3 Amazing Reasons Why You Should Never Worry About Being Messy 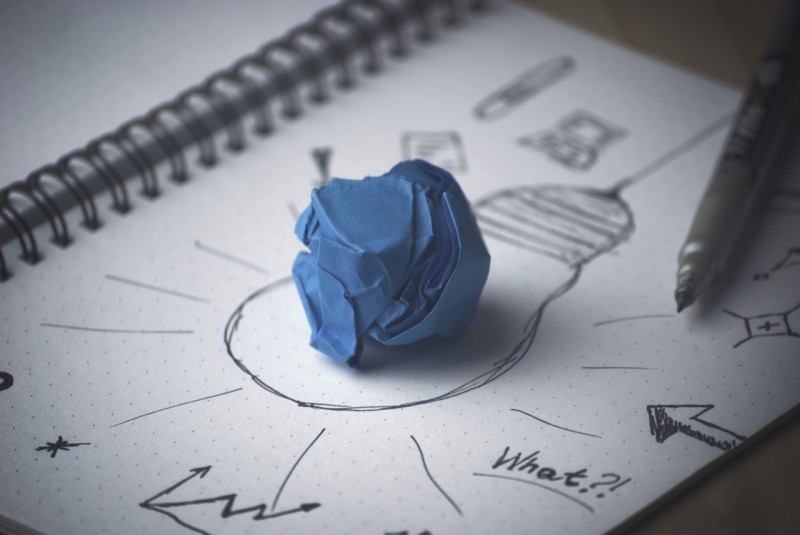 As a society, most of us seem to prefer things to be kept clean. After all, “cleanliness is next to Godliness,” right? Especially for those with a compulsive cleaning problem (me). One coffee stain or a wayward leaf dragged in by the dog is enough to make me want to clean the whole house from top to bottom.

There are others with a much more relaxed view of cleaning — relaxed as in they could really care less. They’re OK with leaving the day’s outfit possibilities strewn out on the bed for hours, they don’t mind the empty pizza box sitting on the counter overnight, and their cars are full of random items that could lead to an interesting story. As it turns out, these people (the messy ones) might actually be doing it right. And here’s why:

1. A Mess Can Lead to Creative Thinking

A psychologist from the University of Minnesota’s Carlson School of Management by the name of Kathleen Vohs predicted that being tidy is associated with “upholding society’s standards,” and being messy is all about turning away from the norm of society and wanting to be different. She and her group set out to test her theory.

They completely organized one room, then disorganized another. Participants in the study were randomly assigned to one of the rooms and asked to think up as many uses for ping pong balls as they could come up with in a certain time frame. The study found that people in both rooms came up with about the same number of uses, but those in the messy room were far more creative with their suggestions. A messy environment where things are out of place may make you more prone to think out of the box.

2. Some of The Best Were Messy!

Time photographer Ralph Morse took a photo of Einstein’s desk the day he died, just the way he left it. The surface of the desk is barely visible. The picture shows the desk cluttered with books, manuscripts, magazines and envelopes, while the shelves hold an array of journals, papers and more books shoved where they can fit.

Einstein wasn’t the only one that preferred a mess. Mark Twain and Steve Jobs were both known to keep their desks especially cluttered, but that didn’t seem to stop them from letting their creativity soar. 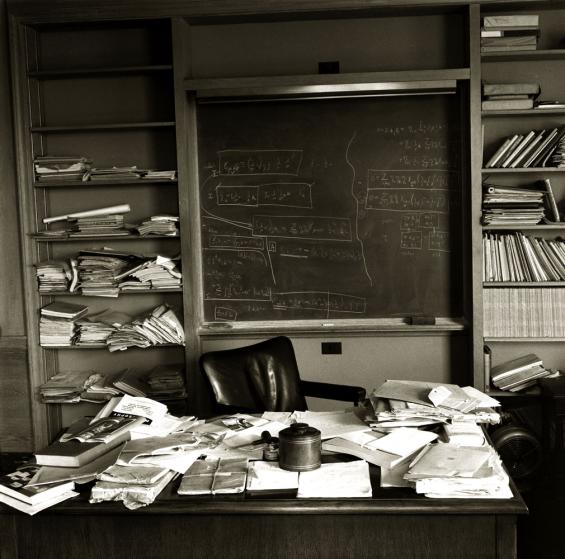 3. Being Forced to Keep A Clean Space Might Hinder Creativity 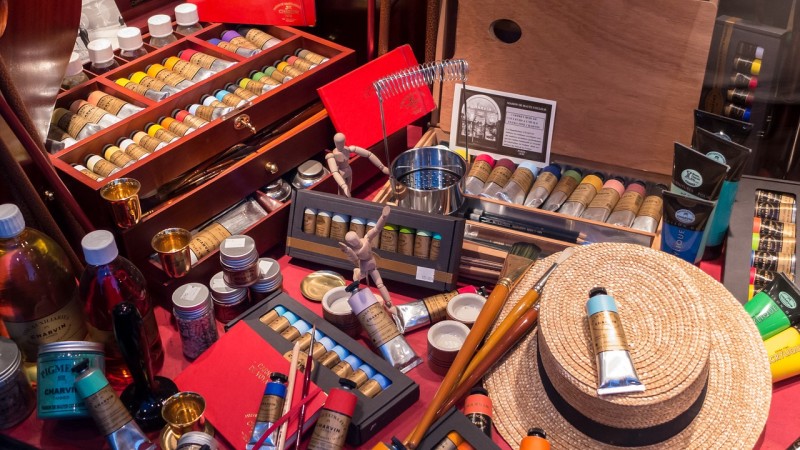 If you’re expected to keep a neat and tidy desk or office at work as most companies require, it might actually be holding you back from reaching your full potential. A clean office and an empty desk looks nice, but by not being able to express yourself in your own space, your creativity level is most likely being hindered. You may be productive with nothing to distract you, but probably not on a truly creative level.

The key is to find a balance. Messy is definitely not the same thing as dirty. Living in a dirty space won’t do anything to your creativity but make it smell. But don’t be afraid to express yourself in your space. Keeping little knick-knacks in your office that make you laugh, or setting out a desk calendar full of inspirational quotes isn’t going to hurt anyone. At the same time, finding inspiration from a messy desk is great, but if you can’t find that paper your boss needs, it might be time to tidy up, just a bit!

The post 3 Amazing Reasons Why You Should Never Worry About Being Messy appeared first on DavidWolfe.com.