HPV Vaccine Researcher Warns Public and Government About Continued Use! 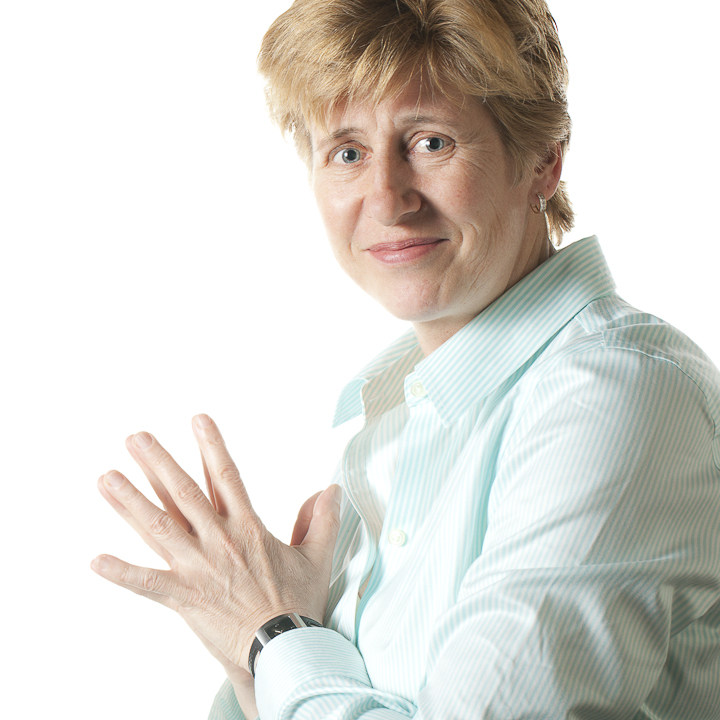 Genevieve Rail, kinesiology professor at the Canadian Concordia University received a grant of $270,000 that was meant to be used towards studying the effects HPV vaccines have on the public.

HPV stands for human papillomavirus and it has been ‘linked’ (more on that later) for nearly two decades to cervical cancer. Due to the fact that it is one of the most common STDs, a huge market was created for HPV vaccinations before the dangers of said vaccinations were fully researched.

This, along with other findings, led Rail and study co-author Abby Lippman to urge the Canadian government to stop HPV immunization until its dangers were investigated by independent sources.

Rail’s findings also led her to conclude that there is no definite link between HPV and cervical cancer.

As you would expect, the mainstream media piled on the scathing criticism of the study in a massive controversy.

For example, a teenage girl died in her sleep six months after she had received her third and final dose of the Gardasil vaccine. And autopsy provided no probable reason for her death other than the HPV DNA fragments that were found in her blood.

Where did they come from? They’re present in the vaccine, as Sing Hang Lee of the Milford Molecular Laboratory in Connecticut confirms. He believes there is probably cause to assume that the Gardasil vaccine provokes an exaggerated immune system response.

And while not every instance of HPV vaccination turns out as dire as that girl’s unfortunate death, Genevieve Rail says the following:

“I’m sort of raising a red flag, out of respect for what I’ve found in my own study, and for the despair of parents who had totally perfect 12-year-olds who are now in their beds, too tired to go to school. Yes, we’re going against the grain, and we are going against those who are believed, i.e. doctors and nurses and people in public health.” 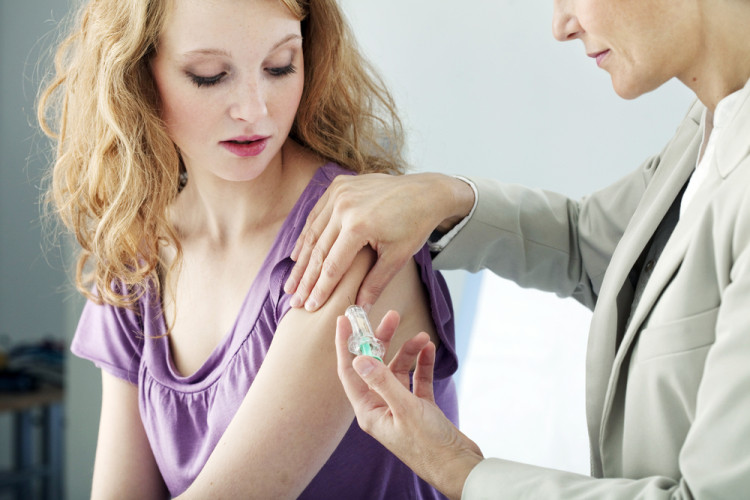 The reality is that the medical professionals we trust the most often scare people into getting vaccinated.

People who raise even the most reasonable of questions regarding vaccination are immediately shamed by the mainstream media and health experts who don’t share the same viewpoint.

That is incredibly unfair, especially when you consider the statistics.

The bottom line is that HPV prevalence dropped 27.3% in unvaccinated girls but only 5.8% in vaccinated ones according to Sharlene Bidini writing for The Onc.

Instead of being helped tremendously, girls are finding themselves in positions like Brittney’s, where their lives are ruined after being coerced into getting vaccinated for a disease that has not even been confirmed to be as disastrous as the mainstream media is insisting.

The post HPV Vaccine Researcher Warns Public and Government About Continued Use! appeared first on DavidWolfe.com.