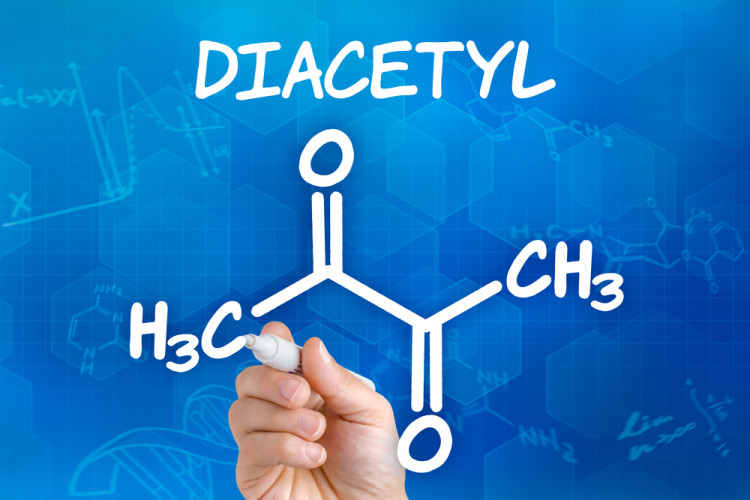 If you’re unnerved by the amount of teenagers and young adults walking around with e-cigarettes, this piece of information isn’t going to bring you much comfort.

When they were first launched, TV advertisements like this one touted e-cigarettes as a safe alternative to smoking. ‘You’ll be the envy of all your friends who are stuck on traditional cigarettes,’ was the general message.

And for a while, it was considered safer. But now that the studies are beginning to pour in, we’re learning it’s anything but.

A study released by the Harvard School of Public Health says that while e-cigarettes don’t cause all of the health complications traditional cigarettes, they do cause other ones that even traditional smokes don’t.

The study found that 75% of all flavored e-cigarettes contain diacetyl, which is a chemical linked to several types of respiratory diseases, including the incurable popcorn lung.

Despite its lighthearted and puffy name, popcorn lung – technically called bronchiolitis obliterans – is a debilitating disease that causes scarring in the lungs and excessive coughing.

Popcorn lung earned its name when several workers at a popcorn factory developed the disease in 2004. This led many leading microwave popcorn brands to pull diacetyl from their products but the chemical is rampantly being used in e-cigarettes, which put an even wider demographic at risk considering the currently lax regulations.

22% of adults between the ages of 18 and 24 have tried e-cigarettes, according to a government survey, and they are very commonly used indoors. 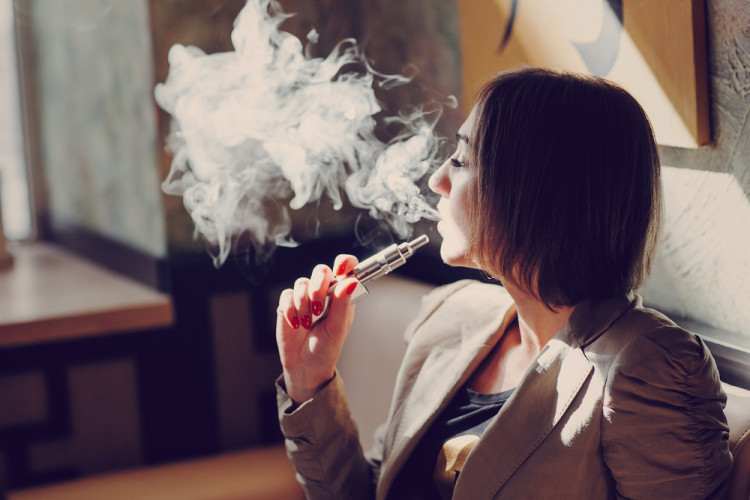 Co-author of the Harvard study David Christiani warns that popcorn lung may be the first of many health risks we find to be associated with e-cigarettes, considering they are a relatively new technology.

It is incredibly important that consumers keep this in mind. The electronic cigarette industry is profiting hugely from the misconception that their products are safe; Reuters reports 10% of U.S. adults use e-cigs as of 2015 compared to 2.6% in 2013.

You can learn more about the dangers of e-cigarettes in the video below.