These 5 Exercises Have an Interesting Effect on the Brain! 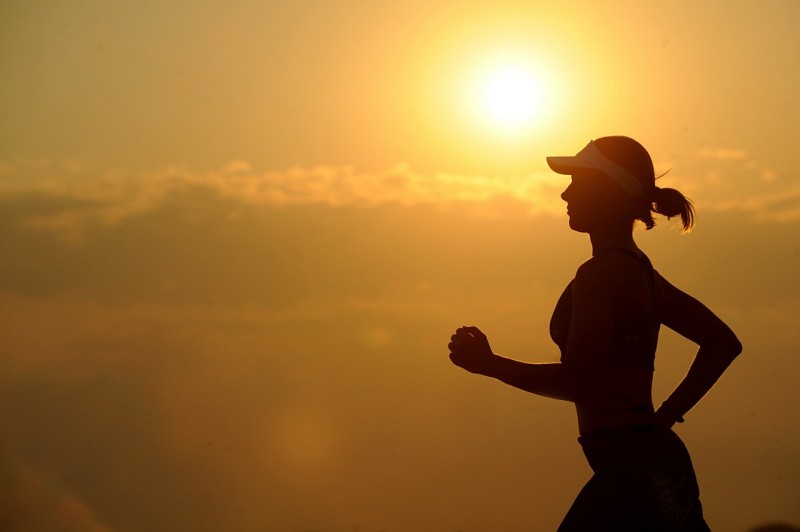 It’s no secret that exercise is beneficial to your health. Walking, biking, yoga, lifting weights… Getting your heart rate pumping is a great way to burn calories, improve cardiovascular health and stay in shape. Not only does exercise improve your physical health, but it can have great affects on your mental health as well. Your workout preference has a lot to do with your personality, but did you know that different types of exercise affect the brain in different ways?

Check out these five common workouts and what they do for your brain!

Riding a stationary bike is a form of cardiovascular exercise, so your heart beats faster and your lungs take in more oxygen. As long as you are challenging yourself, it’s a form of resistance exercise, so you’ll be able to build muscle tone in your lower body, including your legs, butt and hips.

So what does spinning do for your brain? A study published in the Journal of Clinical and Diagnostic Research found that people scored higher on tests of memory, reasoning and planning after just 30 minutes of spinning on a stationary bike, compared to taking a test before they rode.

Bottom Line: If you’re in need of a brain boost, spinning might be the answer!

Jogging or running is a common choice of exercise. Studies have shown that running stimulates the creation of new nerve cells and blood vessels in the brain, and it may help increase the volume of the midbrain, which controls vision and hearing, and the hippocampus, which is linked to memory and learning. It’s also believed that running affects brain chemicals in a way that sets runners up to have healthier brains later on in life. A 2012 study found that moderately fit people did better on memory tests than those who were less fit or not fit at all.

While your muscles may seem like they’re doing all the work, the brain plays a crucial role in swimming. Swimming requires brain chemicals that stimulate muscle contractions and they even generate substances that may promote a sense of well-being. The brain’s activity during swimming is believed to play a role in helping to relieve symptoms of depression. Swimming produces endorphins which act as natural antidepressants.

Bottom Line: If you’re feeling down, a swim might be the perfect natural remedy.

Picking up weights for the first time can be intimidating, but the benefits of weight training are absolutely worth it. A study asked 46 healthy young adults to try to remember a series of 90 photographs that were shown to them. Then, half of the group worked out using weights, while the other half sat in chairs and waited. Two days later, the entire group was shown a series of 180 photographs, and were asked to choose the ones that they were shown before. Those who exercised after viewing the original photos remembered more than those who didn’t exercise, suggesting that lifting weights can boost your long-term memory by around 10%. 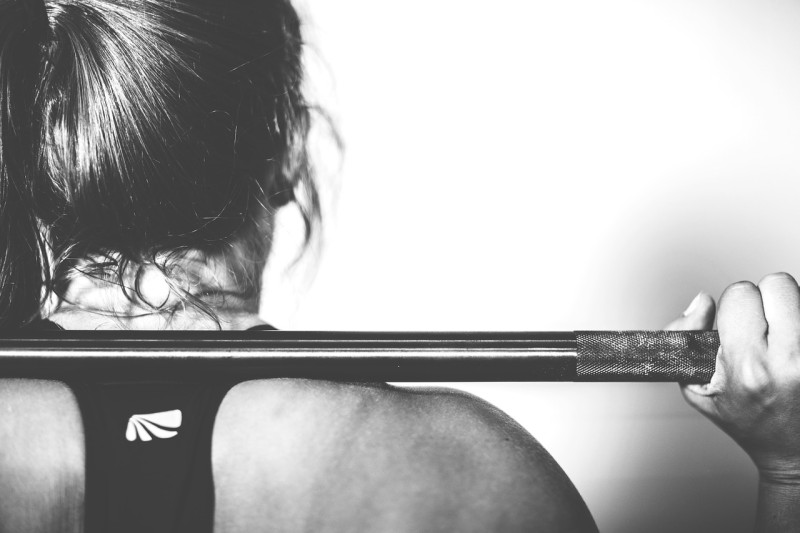 Our thoughts and actions can actually change the chemical composition of the brain, so when we practice deep, slow breathing, relax our muscles and think positive thoughts — all included in yoga — we are able to rewire the brain. Yoga is a great workout choice for fitting some alone time into your day, reducing stress, depression and anxiety, and eliminating negativity. Many yogis swear by this form of exercise to increase happiness and overall quality of life.

Bottom Line: If you are in desperate need of a de-stressor, yoga might be the perfect fit.

The post These 5 Exercises Have an Interesting Effect on the Brain! appeared first on DavidWolfe.com.