What are Five Common Myths about Marijuana 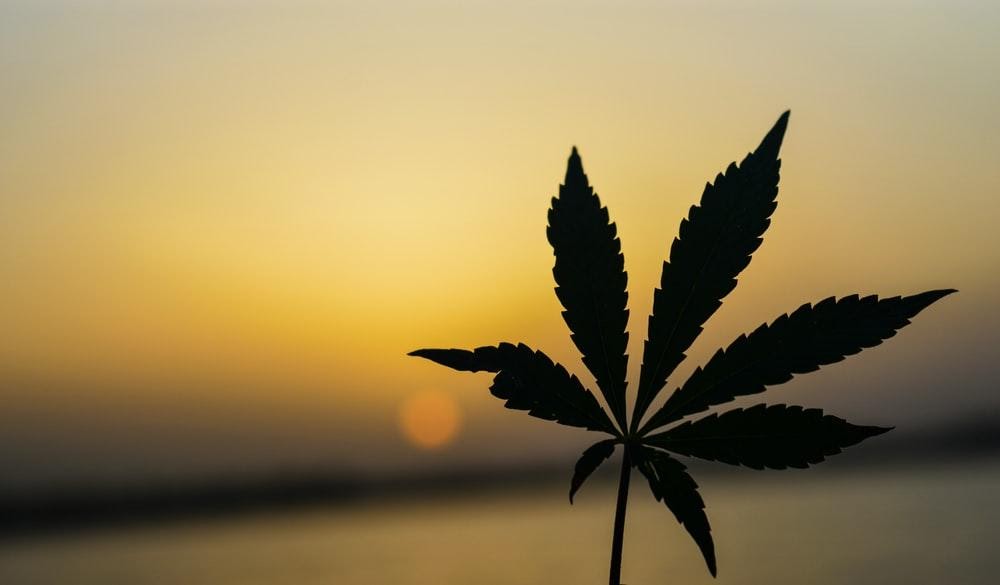 Since 2018 marijuana has been on the rise. A lot of people are concerned about common myths connected with the use of cannabis. Cannabis use among teenagers has reportedly decreased; whereas, adults have increased their use of marijuana. The reason stems mainly from the numerous benefits of marijuana strains. We are here to debunk five common myths about marijuana.

Let us crack the most popular one first. The common belief about marijuana is that its use will lead to experimenting with other dangerous drugs. Despite no supporting evidence, this myth has survived until now. Psychiatrists from around the world agree that the use of a softer drug never causes the user to spiral into addiction. The cause of addiction depends on life choices rather than on the selection of drugs to start with. Social environment, economic conditions, and genetics are a few examples of the underlying factors that cause addiction in the first place.

It is unfair to judge everyone through the same lens. Many expert analysts agree that there is no real connection between paranoia and marijuana smokers. There is the possibility that some people use marijuana to calm themselves down to curb their psychotic symptoms. Also, there is a biased way to measure psychosis as part of the stigmatized drug culture. Still, there are least chances for marijuana to cause mental issues. However, it might trigger psychosis in those who already have the symptoms.

You might be familiar with the most common myth about marijuana strains. They say that all “Sativas” are energizing, and all “Indicas” make you drowsy. It is not valid! Experts refute this myth by stating that such a clear-cut difference does not exist between the marijuana strains. Even if it is the same strain, the chemical compounds are prone to vary. This myth was initiated for marketing purposes only. True to the matter is that each individual has their respective reaction to the strains.

Marijuana is one of the most analyzed and scientifically studied plants in modern times. Many authentic sources have confirmed the positive applications of this substance that include medical benefits. The extensive use of marijuana throughout human history proves the safety and effectiveness of it. This is also the reason that more countries are stepping forward in favor of legalizing the use of cannabis.

5.  Cannabis is as Damaging as Alcohol

Many people die every day due to alcohol abuse. Prolonged use of tobacco and alcohol causes lifetime health consequences. In contrast, there is no evidence that a prolonged yet controlled use of marijuana caused lifetime health consequences, especially among adults. The human body is apparently more capable of tolerating cannabis as compared to alcohol and tobacco. The therapeutic use of marijuana proves that physical damage is of least importance if it is taken in controlled doses. However, marijuana strains might make you lazy.

P.S – For FREE online learning opportunities, join our EAT FREE Community, where you can make a little bit of money, making the planet better! We’d also love to hear from you. Please leave a comment below in the comment box.

6 Common Myths About Alcohol And Drugs That You Should Know