1 Disturbing Reason Why You Should Stop Drinking Starbucks! 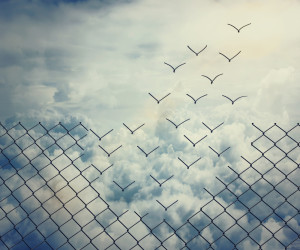 I would be willing to bet that no company has as much of an impact on the entire nation’s mood in the morning as Starbucks, and it shows in their revenue—in the second quarter of 2016 alone, the company raked in $5 billion.

I’ll admit, I’ve indulged myself a few times and looked past the steep prices. And hey, it’s good coffee. I totally see why people like it.

But after you get to the end of this quick list, you might not be so keen on supporting the company by buying their products.

Money you spend at Starbucks goes to support GMOs and Monsanto.

Starbucks is a member of the Grocery Manufacturers Association, which is infamous for fighting against GMO labelling in the U.S.

In the past two years alone, the association has donated upwards of $70 million to the cause of defeating grassroots GMO labelling efforts.

This places Starbucks in bed with companies like Monsanto, and should raise serious skepticism in the minds of consumers as to what exactly the company is putting in their products.

The company is willing to get down and dirty to fight state governments in the name of secrecy and two-faced image management. 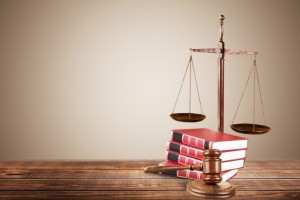 Vermont is the first state in the U.S. to pass a law (ACT 120) that demands all foods sold in the state that have GMOs be labelled as such.

A Burlington Free Press article states that even before passing this bill, Vermont legislators expected challenges to be raised by Monsanto and the GMA.

And of course challenges were raised, in the form of a lawsuit.

Crazily, the lawsuit against the state of Vermont claims that the GMO labelling law is an assault on the free speech of corporations.

Starbucks, of course, is hiding behind the scenes. They gladly advertise their ecologically friendly cups and cardboard cup holders while putting millions and millions of dollars into the hands of organizations whose sole purpose is to make sure chemicals which harm the environment and our health go unreported and unlabelled.

Is that really the sort of company you want to be supporting? Especially when…

There are other options. 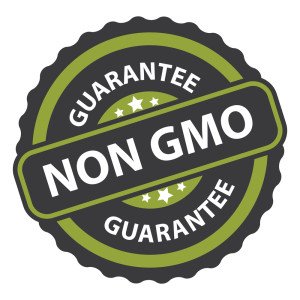 Believe it or not, there are actually food and drink companies out there you can trust to be honest and upfront about what customers are putting in their bodies.

Groundwork Coffee Company is one such company that has earned the Non-GMO verification from the Non-GMO Project.

The company is homegrown and founded out of Los Angeles. They have a history of crafting some of the best organic coffee drinks in the city.

Don’t live in Los Angeles? No problem. The list of honest organic companies goes on:

Why are you drinking Starbucks again?

We have this impression that non-GMO products are for hippies or some far-out subculture. But there is a genuine market filled with ordinary people who are simply conscious about their health.

Ignorance is what dishonest companies like Starbucks are banking on. Vote with your wallet and support genuine, honest companies that are run by people who aren’t afraid to go the extra mile to produce products you can trust.

There are better coffee options!

The post 1 Disturbing Reason Why You Should Stop Drinking Starbucks! appeared first on DavidWolfe.com.