6 Beers You Should Stop Drinking Today for Disturbing Reasons! 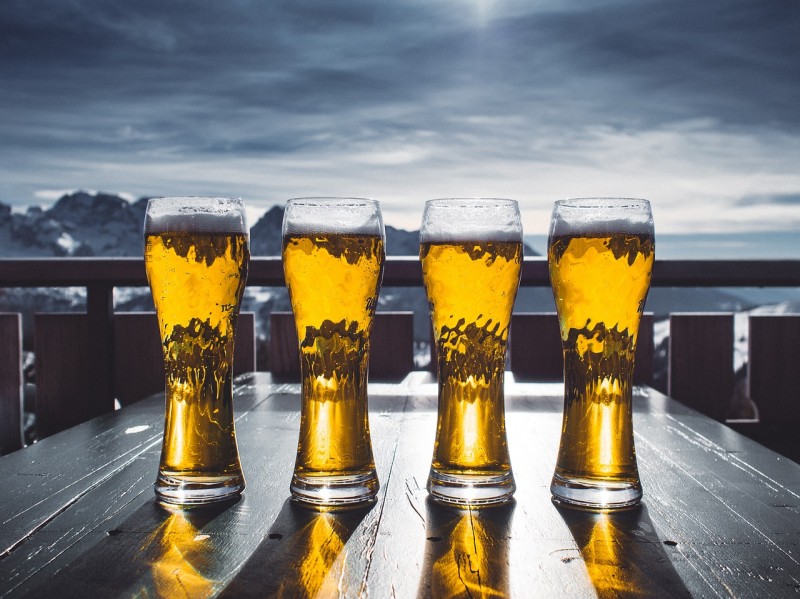 You may be careful about what you eat – making sure to stay away from food made with GMO’s and artificial ingredients – but do you use the same caution when it comes to your drinks? Alcohol is one thing that even some of the most health-conscious people choose to keep in their diet. It’s common knowledge that drinking alcohol in excess is detrimental to your health, but even one drink every now and then might be harming you, thanks to the ingredients.

While foods and non-alcoholic beverages are required to contain a list of ingredients, beer is not.

Michele Simon, author of Appetite for Profit, recently shared her opinion on the matter,

“Ingredient labeling on food products and non-alcoholic beverages is required by the Food and Drug Administration. But a whole other federal agency regulates beer, and not very well. The Department of Treasury – the same folks who collect your taxes – oversees alcoholic beverages. That probably explains why we know more about what’s in a can of Coke than a can of Bud.”

Check out this list of harmful ingredients that are commonly found in beer. You might be surprised!

Thanks to the hidden ingredients above, you might want to rethink drinking these six common beers if they happen to be on your list of favorites:

This beer is advertised almost everywhere, but it contains genetically modified (GMO) corn. In 2007 an experimental GMO rice was discovered in Budweiser beer.

This might be your drink of choice while relaxing on a beach, but Corona Extra contains GMO Corn Syrup and Propylene Glycol, which is believed to be harmful to your health.

Michelob Ultra is a popular choice for those on a low-carb diet, but it contains a genetically modified sweetener known as GMO dextrose.

This beer has been found to contain both GMO corn and GMO corn syrup, and the company stated that their corn syrup was “special.”

Not only does Miller Coors use corn syrup in their beers, they stated that using GMO’s gives their beer a milder and lighter-bodied flavor. This includes Miller Lite and Coors Light.

If you like to enjoy a cold beer every once in a while, make sure you’re choosing beers that are GMO-free. A good choice would be a certified organic beer such as Bison, Pinkus, Samuel Smith’s Organic Ale or Wolaver’s. Certified organic beers are required by law not to contain GMO’S. Non-organic beers that are GMO-free include Heineken, Amstel Light, Ayinger and Sierra Nevada. Do your research about the beers you commonly drink. If your favorite drink contains harmful hidden ingredients, it might be time to find a new one. Check out the video below to find out more about the ingredients that might be hiding in your favorite cold brew.

The post 6 Beers You Should Stop Drinking Today for Disturbing Reasons! appeared first on DavidWolfe.com.

Sustainability Challenges and How to Address Them
September 9, 2022

Rose Oil: Beauty from the Outside In
September 6, 2022