4 Reasons You Need to Stop Smoking Around Your Kids!

There’s no way around it. Smoking near your kids is terrible. Even stepping outside to light up doesn’t cut it.

According to iCanQuit, research shows that nicotine levels are still high in kids’ hair if their parents step onto the porch or in the yard to have a quick cigarette.

And whether or not you’re fine with your decision as a legal adult to smoke, I’m sure that as a parent you want the best for your kids. Yes, it will be difficult to find ways of minimizing smoking around them. But hopefully the following points regarding the effects of smoking around kids will give you a bit of an extra push.

According to research from the University of Washington, 12-year-olds whose parents smoke are more than twice as likely to begin smoking between the ages of 13 and 21 than those with parents who did not use tobacco.

Simply put, it’s a habit that gets passed down from generation to generation.

I have yet to meet a smoker who denies the health risks involved with smoking, so I doubt I really need to go into why any parent might not be too thrilled if their 13 year old child picked up that habit.

The good news is that if you quit smoking while your children are young, it goes a long way in preventing them from picking up that habit.

Reason #2 – It Can Cause Sudden Infant Death Syndrome 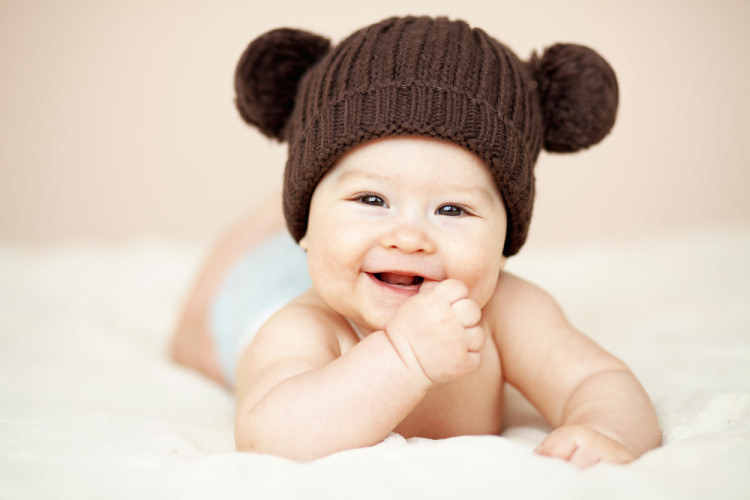 A recent study found that babies born to family members who smoke an average of 76 cigarettes per week in their home or car have carcinogens found in their urine.

University of Minnesota professor and Wallin Chair of Cancer Prevention Dr. Stephen Hecht says that this study presents substantial reason to believe that secondhand exposure to tobacco smoke affects the genetic makeup of babies during their early years of rapid growth.

After hearing that information, it’s probably not a big surprise to learn that maternal smoking is the single largest risk factor that leads to sudden infant death syndrome.

Additionally, infants who die from this disease have higher concentrations of nicotine in their lungs than children who do not, even in cases where family smoking is not reported.

According to the Centers for Disease Control and Prevention, smoking causes a whole laundry list of health complications. 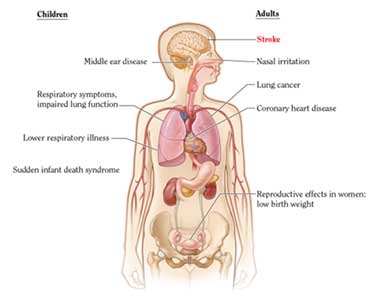 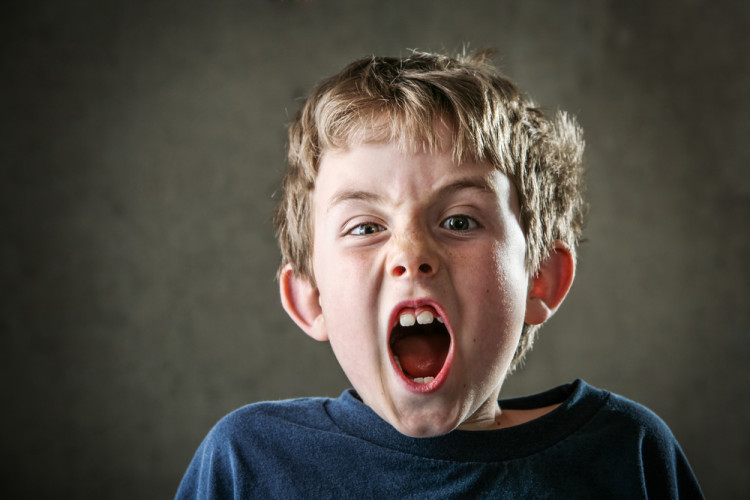 Even children born to nonsmoking mothers who themselves were exposed to secondhand smoke are at an increased risk for developing Attention Deficit Hyperactivity Disorder.

Boys seem to bear the brunt of the secondhand smoking problems, with males being more likely to deal with hyperactivity, aggression, depression and a variety of other behavioral problems as a result of secondhand smoke.

The list really does go on and on. I could easily create a whole new website with reasons smoking around kids is not a good idea.

I’ll leave you with this video from the American Medical Association.

The post 4 Reasons You Need to Stop Smoking Around Your Kids! appeared first on DavidWolfe.com.