5 Obvious Signs You Are Being Lied To! 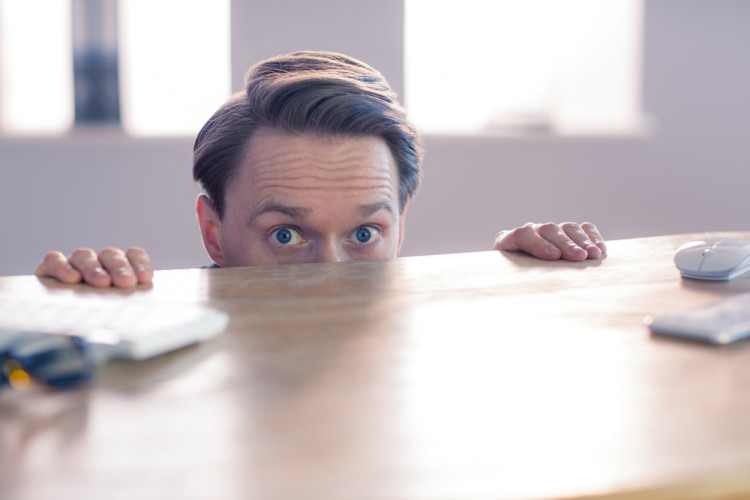 Honesty makes life so much easier. But unfortunately, honesty isn’t always what you get from people. And while lying is not instantly an indicator that someone’s a bad person (people lie for many, many reasons, including mental illness), sometimes you need to know what’s really going on.

And that’s where these five obvious signs will come in handy.

If someone’s fidgeting as they’re telling you a story or spouting reasons they’ve vanished for the past few hours, they’re probably not being completely honest.

Few people can spit massive lies while keeping entirely calm, so look out for things like fidgeting or averting your gaze. 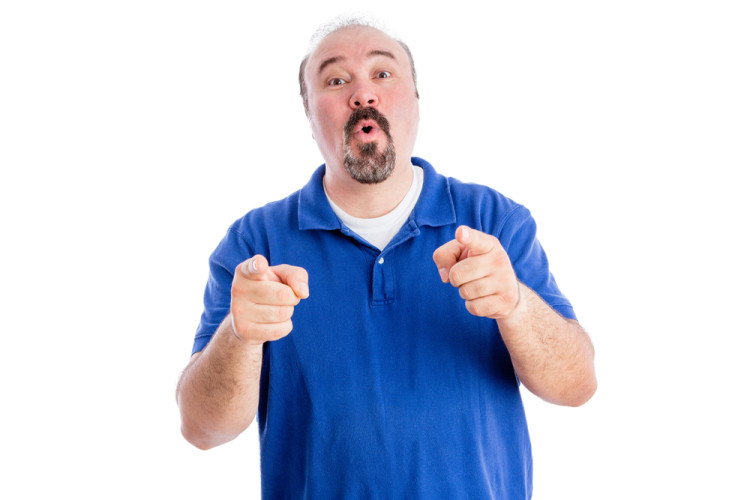 If someone’s telling you a story and they seem to have an entire screenplay written in their heads for how it all went down, they’re probably lying. That’s because liars’ stories are often far too detailed to be true.

Think about what you did last weekend. You probably don’t remember all of it because that’s how most humans’ memories work.

#3 – They Change The Subject Quickly

Most people are uncomfortable with lying, so they don’t want to stick with the subject. If you do, they will have to work harder to maintain the lie, and it can quickly become obvious. 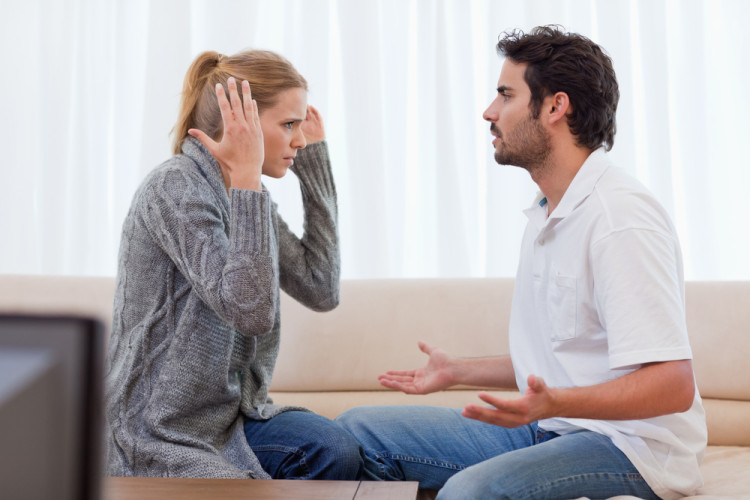 If someone displays defensiveness or even the slightest of skepticism over what you just said and you know it’s true, they are probably lying. Think about it – If you know what you’ve said is true, you know it’s true. There’s no reason to freak out. 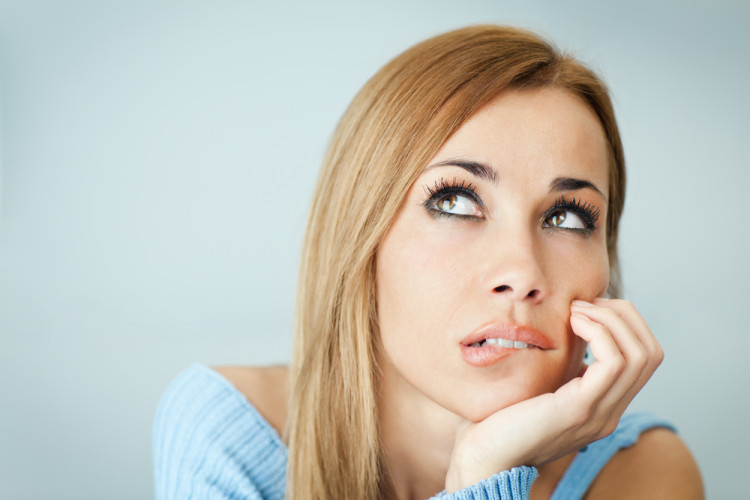 Eyes can be very piercing, even in normal conversation. That’s why people who are lying often look away when you try to meet their gaze as they’re talking.

What other signs of lying have you noticed? Do you agree with all the ones we’ve listed here? Let us know!

The post 5 Obvious Signs You Are Being Lied To! appeared first on DavidWolfe.com.

how to spot a liarLifestylelyingResearchScienceSelf-Helpspot a liar
Related Articles