6 Foods That Are PROVEN To Accelerate Weight Loss!

It’s easy to get stuck thinking that eating for weight loss is all about reduction. Sure, common knowledge seems to state that simply eating less is the way to go. But that’s a bit misleading. You see, not all foods are the same when it comes to weight loss. In fact, a major part of the process actually involves eating more of the right foods that facilitate fat burning. Yes, there are foods that can accelerate weight loss.

Let’s take a look at 6 foods that accelerate weight loss:

Don’t be fooled by the fact that coconut oil is rich in fat; this is not the same kind of fat you’ll find in a cheeseburger. No, coconut oil contains medium chain fatty acids, which your body does not store effectively. Instead, your body metabolizes the fatty acids into ketones – a weight loss ingredient.

Research has shown that the medium chain fatty acids in coconut oil also cause your body’s resting energy expenditure to increase by 5%, helping you burn an additional 120 calories per day.

In other words, eat a boiled or baked potato, and you’ll be far less likely to gorge on anything else. As an added bonus, potatoes contain a whole host of nutrients, minerals and vitamins that will give you energy to get up and exercise! Make sure to go organic!

Change it up, too, with some cooled potatoes. When you boil then chill spuds, you create a resistant starch that your tummy bugs will love.

Research has found that as little as 100 mg of caffeine (a single cup contains 96 mg) increases one’s resting metabolic rate by 3-4%. That amount also increases thermogenesis – body heat – a process that burns fat.

In a 2009 study, researchers found that participants who took 1-2 tablespoons of apple cider vinegar per day experienced suppressed body fat accumulation. The effect came thanks to the vinegar’s acetic acid content.

Past research has also shown that individuals who take apple cider vinegar with a meal eat 200-275 less calories for the rest of the day. 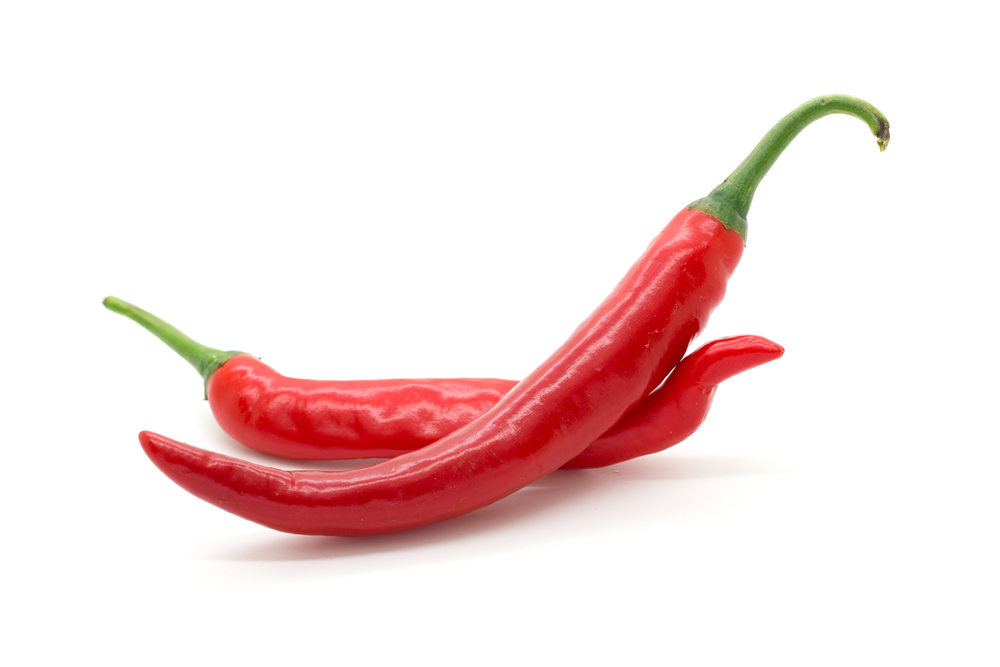 It wasn’t until recently, however, that researchers discovered capsaicin also prevents future weight gain – and it does so to a degree of effectiveness as high as intensive surgery. Capsaicin works by regulating the body’s weight genes. 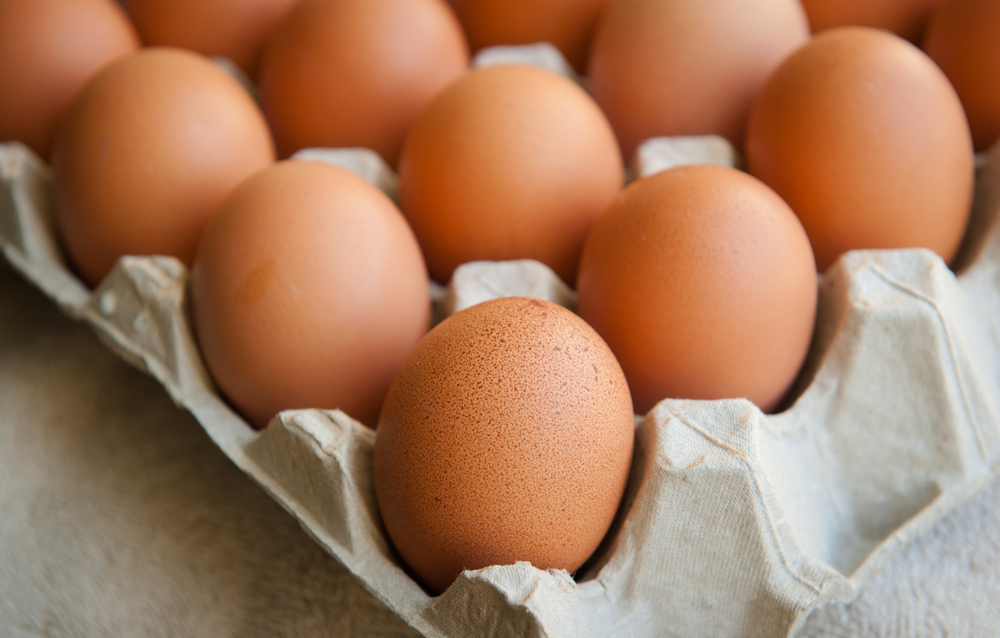 In one study, researchers had participants replace their bagel breakfast with an equal weight amount of eggs. The participants reported being more satisfied, which was reflected in the fact that they ate an average of 400 less calories over the next 36 hours.

Eggs are also high in protein, meaning that all the protein weight loss benefits mentioned in the last point also apply here!

Be sure to buy organic, free-range eggs from your local farmer for optimal quality. And if you’re an octo-vegetarian, then be sure your eggs are not fertilized.

Were you surprised to learn that eating more of certain foods can actually accelerate weight loss? Share your thoughts in the comments!

The post 6 Foods That Are PROVEN To Accelerate Weight Loss! appeared first on David Avocado Wolfe.