Children Who Take this Medicine are 540% More Likely to Develop Asthma!

Even without the knowledge of Tylenol’s dangers, I was pretty surprised to learn that people give it to their babies. Indeed, a guide exists for figuring out the right dose of acetaminophen (the pain reliever in Tylenol and other brand medicine) for infants as small as 6 pounds.

And while it may seem to work wonders for soothing discomfort and fevers, information from several recent studies might have you second-guessing yourself if Tylenol has been one of your go-to medicines for your baby.

As Medscape puts it, the amount of evidence linking Tylenol consumption to wheezing and other asthma symptoms is astonishing.

The American Academy of Allergy, Asthma & Immunology draws a strong correlation between the dramatic increase of childhood asthma since the 1980s and the adjacent increase in acetaminophen use within the same period.

The International Study of Allergy and Asthma in Childhood involved 122 research centers in 54 countries, each involving at least 1000 kids in their studies regarding the effect of acetaminophen on asthma. Children who suffered from wheezing and other asthma symptoms were studied and data on their acetaminophen exposure was gathered.

In total, the studies compared the data of some 200,000 children between the ages of 6 and 7 and 320,000 between 13 and 14. In both groups, it was found that the increase in asthma prevalence was suspiciously high in those who reported taking acetaminophen in Tylenol or other painkillers at least once a month.

The children in the younger group, as reported in the European Journal of Public Health, faced an increase of 540% in their likelihood to develop asthma.

Look what you’ve done to Taylor. She’s scared, and she doesn’t even have kids.

Kids in the 13 to 14 age range fared poorly too, with a 250% increase in asthma risk with monthly acetaminophen consumption.

On the flip side – and there is always a flip side when studies like this emerge – some medical experts are proposing that children with asthma are simply more likely to use acetaminophen, which might create the illusion of pain relievers causing asthma.

And asthma isn’t the only thing that acetaminophen use has been correlated to. 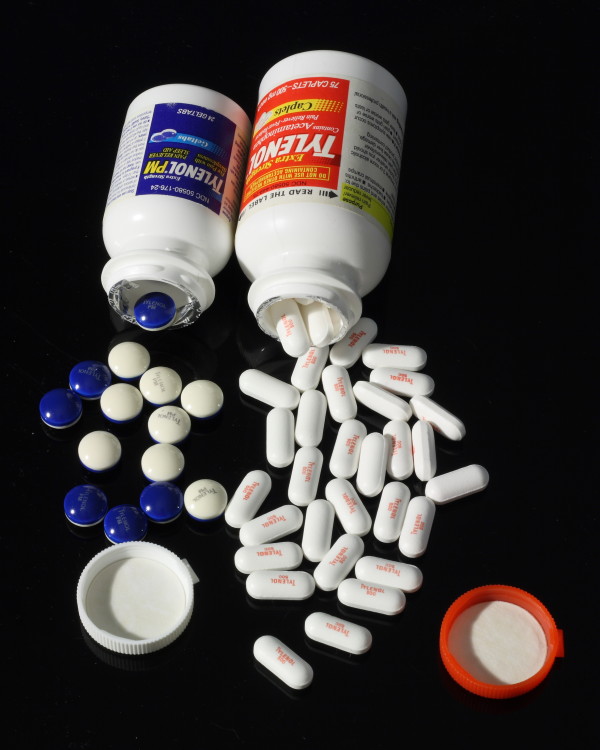 All that is scary information, and I’m sure it’s made even scarier by the prospect of having to watch your child suffer in pain because there’s no viable alternative to Tylenol.

Wait. Or is there?

Of course there is. There are actually several.

As another option, ginger is also a powerful anti-inflammatory  — one that has been proven to be more effective for pain relief than over-the-counter medications. Turmeric, valerian root and magnesium also make the list. Check out this post from Indian Country Today Media Network to learn more about healthy, natural alternatives to medication for pain relief.

The post Children Who Take this Medicine are 540% More Likely to Develop Asthma! appeared first on DavidWolfe.com.