Add 1 Teaspoon of this Mixture to Your Coffee to Boost Weight Loss! 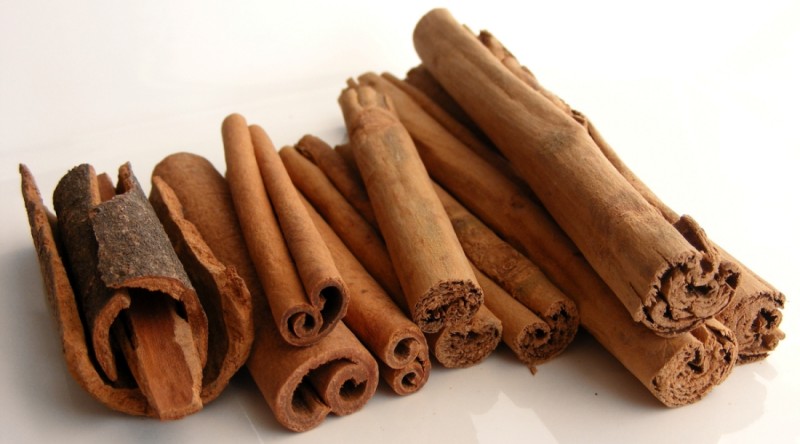 Not only is a fresh cup of coffee a warm and delicious drink in the morning, it also boasts multiple health benefits. The caffeine in coffee can kick-start your metabolism in the morning, and drinking it in moderation can promote a healthy heart and protect against several illnesses.

If you love your morning cup of joe and you happen to be trying to lose a few extra pounds, you’re in luck. Adding just a few simple ingredients into your routine cup of coffee will help accelerate your metabolism, burn more calories and melt away stubborn fat that your body just can’t seem to get rid of. All you’ll need is some cinnamon, coconut oil and honey. You can also add some cocoa if you’d like! Here’s why it works:

Cinnamon has been known for it’s powerful medicinal properties for centuries. It’s loaded with antioxidants and anti-inflammatory properties that help fight infections and inflammation in the body. It also reduces blood sugar levels in the body to keep you feeling full longer, aiding in the weight loss process. Cinnamon is believed to increase blood sugar metabolism to break down sugar for energy, allowing less fatty acids to be stored in the body. There are two types of cinnamon: Cassia and Ceylon. Ceylon is known as “true cinnamon,” and it’s believed to be more beneficial, so stick to Ceylon!

Coconut oil is a fat, but it’s a healthy fat! While most fats contain long-chain fatty acids, coconut oil consists almost entirely of medium-chain fatty acids which metabolize differently. They are sent straight to the liver from the digestive tract, where they are either used for energy right away or turned into ketone bodies, instead of being stored in the body as fat. Coconut oil is a natural theromogenic, so it increases both metabolism and energy expenditure, resulting in more efficient fat burning! 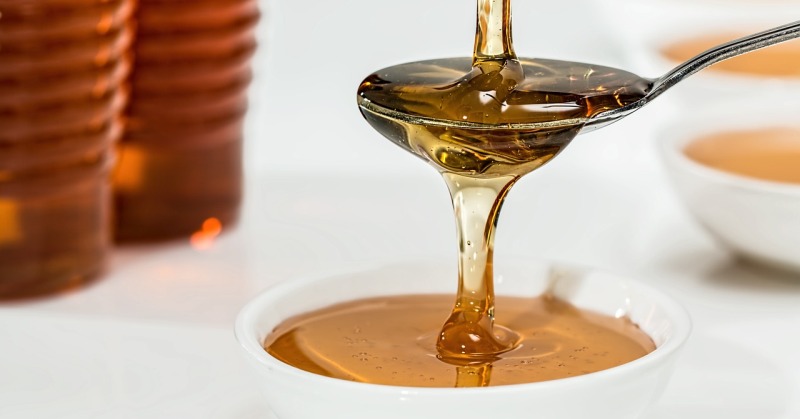 Yes, honey contains sugar. Usually, in order to digest sugar, the body uses stored vitamins and minerals that are essential to dissolving fats, reducing the amount of vitamins and minerals in the body. Honey actually contains nutrients, including iron, sodium, potassium, phosphorus, zinc and calcium, so the digestion process is balanced between the sugar and nutrients.

Honey is also a good source of vitamins, including folate, niacin, riboflavin, Vitamin C and Vitamin B6. Research has shown that honey can increase levels of good cholesterol in the body, reducing stress on the heart and allowing you to lead a more active and healthy life to further promote weight loss. You’ll want to use raw, unfiltered, unpasteurized, organic honey for the best results.

The post Add 1 Teaspoon of this Mixture to Your Coffee to Boost Weight Loss! appeared first on DavidWolfe.com.