Her Son Felt Weird After Playing In The Park. Then She Felt THIS on His Head! 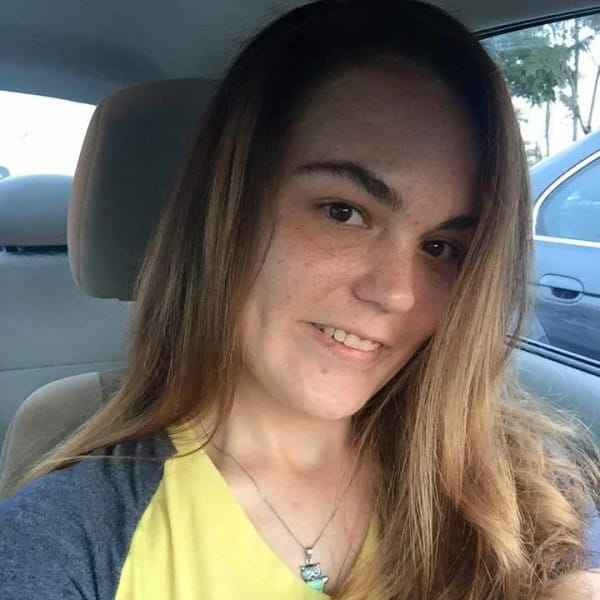 Kids fall and get hurt all the time. Scrapes and bruises are all a part of being active, and in most cases, kids are able to get back up and keep moving.

That’s why Tiffany from Palm Beach in Florida wasn’t too concerned when her son Jaden fell off his bike. Despite not wearing a helmet, he appeared fine, save for a couple minor scratches on his elbow and knee.

“He showed no signs of trauma and continued about his day,” Tiffany shared on Facebook.

But a whole two days later, Jaden woke up with a headache. He didn’t want to eat and wouldn’t get out of bed. Concerned, Tiffany inspected his body and noticed swelling around his right temple. That’s when she decided to take him to the hospital.

The second they got in the car, Jaden began vomiting.

At the hospital, the doctors took a CT scan of Jaden’s brain. What they saw was horrifying. The damage caused by his fall was much more extensive than Tiffany could have ever imagined.

What follows is Tiffany’s explanation of what happened and what doctors discovered. You will definitely never let your child ride without a helmet after reading this.

Fast forward to Wednesday morning March 23 2016. Jaden woke up complaining of a headache and seemed very lethargic, which was not his normal self at all. All Jaden wanted to do was lay down and didn’t want to eat anything. After looking at Jaden you could see swelling around his right temple. The spot on his temple was not hard, more like really squishy. 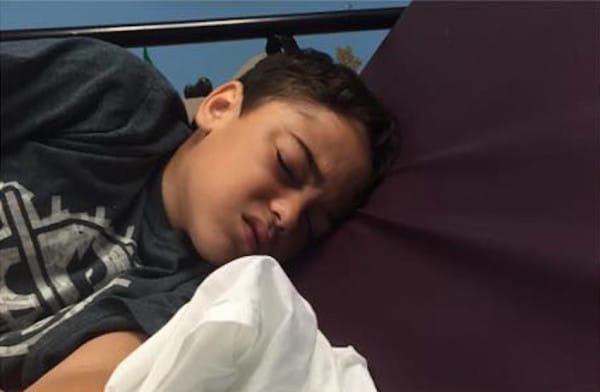 I decided to take him to the hospital. The moment I had Jaden in the car he started vomiting. Once Jaden arrived at Saint Mary’s Children’s hospital, a CT scan was done. The diagnosis was right temporal fracture of the skull and right temporal epidural hematoma. The doctors explained to me that my son needed emergency surgery within the hour to try and save his life.

“Jaden underwent surgery and once they were in, found the damage to be extensive. They preformed a Right frontotemporal craniotomy, removal of the epidural hematoma and had to place a wire mesh cranioplasty on his skull. The surgery was only supposed to take 1 1/2 hours, Jaden was in surgery for 2 1/2 hours.” 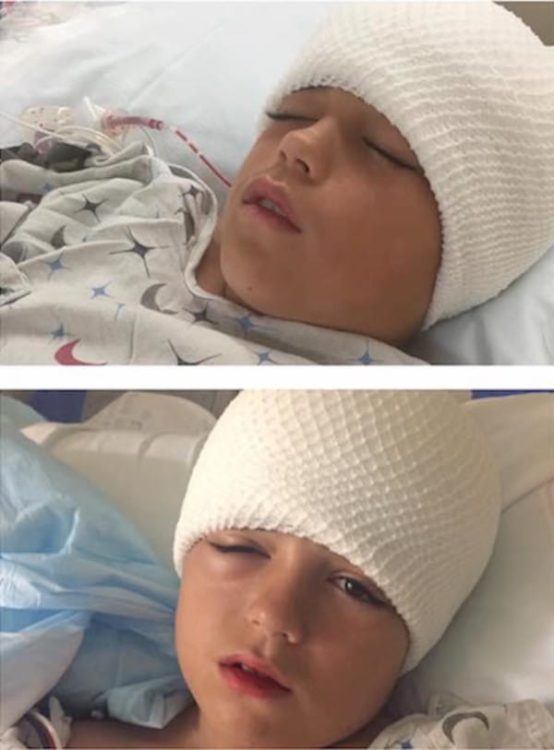 After that painfully long surgery, the Rivera family finally got some good news – Jaden was going to make it.

“We were told by the surgeon and other doctors that it was a miracle he survived. [They talked about] all the other cases the kids never came out of surgery.

On April 5th 2016 Jaden turned 11 with almost no permanent damage or disability. My family and I would like to thank the Trauma Surgical Team and PICU at Saint Mary’s Children’s hospital in West Palm Beach, Florida.” 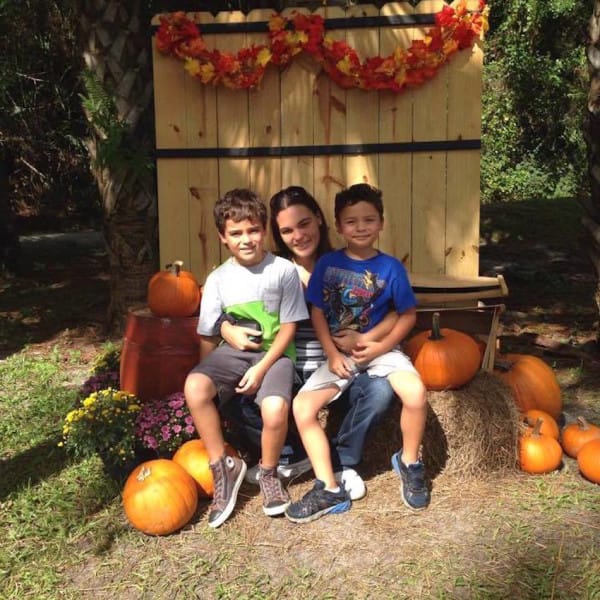 The importance of making sure kids wear helmets while biking cannot be understated.

Each year, 350,000 kids under the age of 15 are taken to emergency rooms due to injuries from bicycle wrecks. The most severe cases result in brain damage and life-long disabilities.

Wearing a helmet can decrease the risk of traumatic injury by as much as 85% according to the U.S. Consumer Product Safety Commission.

Also, keep in mind that helmets are good for one impact only.

According to Helmets.org, helmets should be replaced after any crash where they are hit hard. This includes dropping.

If you’re not with your children every time they go biking, have an open dialogue with them and insist that they be honest if they’ve fallen and need a new helmet. Yes, it will cost money but they shouldn’t feel guilty and they should not be riding with compromised gear.

The post Her Son Felt Weird After Playing In The Park. Then She Felt THIS on His Head! appeared first on DavidWolfe.com.