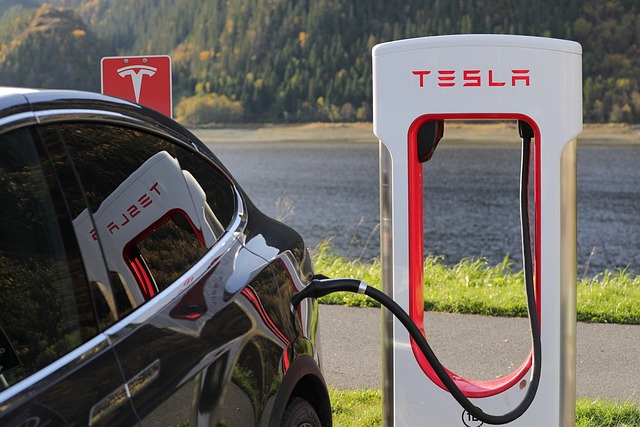 The air that we inhale is teeming with pollutants and this consists of different types of gases such as ozone and sulphur dioxide, nitrogen oxides, and particulate matter among others.  All across the world, about 7 – 8 million people are dying from conditions related to air pollution each year. The majority of such deaths are taking place mostly in the developing nations where traffic, industry, and agricultural practices are contributing to high levels of air pollution.

A huge part of the pollution emanates from the impact that energy intensive infrastructures have on the environment, as they contribute to air pollutants which impair ecosystems. Engaging in measures that ensure reduction in air pollution has the potential of yielding observable improvements in health. Pollution affects environmental health just as it also affects bodily health. Approaches to address air pollution should therefore, be planetary in scope so as to effectively account for the relations and socio-economic processes that make environmental health possible.

Planetary health is an emerging area of research and study that seeks to shed more light with regard to how human health is intricately connected to environmental health. Air pollution is one of the critical dangers that harm systems of the planet, with many cities the world over experiencing air pollution catastrophe. Efficient mitigation strategies need to be adopted for substantial environmental health. The worsening air quality especially in the urban settings has invoked interest within the scientific community as there exists a strong relationship between exposure to air pollution and increased harm on human health.

To effectively tackle air pollution challenges, long-term mitigation strategies need to be identified and adopted. A strategic plan should be defined with clear action plans in place that comply with relevant directives within the air quality field. Such actions should also incorporate some of the available technologies to be adopted. Citizens should be involved and awareness created with regard to behavioural changes in their lifestyle that contributes to reduction of energy consumption such as in transport, supply and households.

Energy use in Transport Sector

As a way of mitigating the impact of air pollution on the environment, there should be strategies aimed at reducing pollutant emissions that come from people. Transportation is one of those areas to put emphasis towards as it contributes to about 70 percent of the environmental pollution. The exhaust fumes from vehicles are a huge source of different pollutants and awareness should be created on the importance of using public transport.

Programs that are aimed at changing travel behaviours should be encouraged. A shift from use of private vehicles to public transport also impacts on human health as it increases physical activity and in turn reduces instances of diseases.

Energy use in the Household Sector

The use of solid fuel and space heating systems within residential settings tends to contribute to air pollution within households. Buildings contribute greatly to greenhouse gas emissions and addressing causes can greatly reduce the impact of air pollution within households. Traditional fuels tend to have low combustion rates and that has an impact on both human and environmental health. Fuel sources such as wood, pellet, and charcoal have the potential of activating toxicological pathways and in turn produce toxic gases that affect human health.