Regenerate: A Brand New You 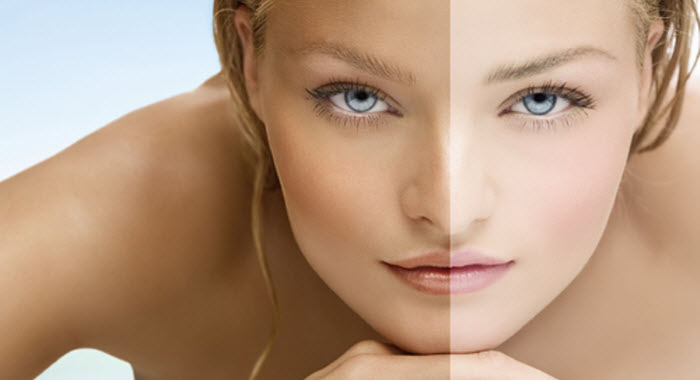 Sometimes, you might wish you could just fix your whole body, all at once. But the magic? You do regenerate – just a little more slowly. Over time, you have a brand new, second-hand you.

“Every moment your body is undergoing an active process of regeneration, based as it is on the ceaseless flux of cell life and death — not unlike the dissipative structure of a flame.” (1)

No doubt, you heard about the 2nd Law of Thermodynamics in High School Chemistry class. In short, it states that as time progresses the quality of useable energy in a substance gradually deteriorates. (2) Just as the heat of a fire consumes the wood the burns, so too our bodies constantly succumb to the downward process of entropy. Thankfully, there is a built-in solution, because we are made to constantly regenerate!

In approximately 7 years, in fact, you fully regenerate, replacing every single atom and molecule from the food, drink, and lifestyle you led. The result? A new and improved you, by design!

Regenerate: How You Make A Brand New You

Let’s start from the outside in. Your epidermal layer, aka skin, is the largest organ of the body. While human beings can rejuvenate after a good night’s rest, it turns out that our skin has a turnover rate of 4 weeks, or 28 days. (3) As the old top layer sloughs off, the new (called keratinocytes) rebuilds from the basement layer that develops upward. True beauty really is skin deep!

Next up: the intestines. The alimentary canal runs the gamut from where food goes in to, well, where it goes out. But we’re focusing on the intestines, which protect us from the outside world with a single-cell layer called the epithelium. That little lining gets a lot of wear and tear from each meal. This helps explain why the body regenerates the enterocytes (the uppermost layer of the intestinal tract) every 3 days. (4)

The same applies to the stomach. Do you know how corrosive battery acid is? Well, that’s essentially hydrochloric acid in your tummy. But the lining of the stomach can take it! For a few days, anyway, before the cells regenerate. And since all disease begins in the gut, in theory it would take just a few days and a few changes to greatly improve your health.

OK – let’s talk about sex… Well, not really, but rather the ‘seed of life’. For a male mammal to procreate, he must be able to produce life-giving sperm via his semen. If not, then he’s impotent.

Ever wonder how long it takes for sperm to develop? The testicles of the male reproductive organ produce both testosterone and sperm cells. Once the pituitary gland in the brain sets off the signal, a chain reaction occurs which finally ques the manufacturing of sperm. The entire process, known as spermatogenesis – from initial production until final maturation – takes an average of 72 days, or about 2.5 months. The first two months involves structural maturity, and the last 2 weeks deals with traveling to the epididymis tube where it remains until ejaculation. (5)

Daily, men can make several million sperms, totaling up to 8 billion by the end of the cycle. Wow! Cool fact, in ideal conditions, a sperm cell can even last up to 5 days in the female reproductive tract before death. (6)

The body is fueled with the food that we eat, and those nutrients are transported through the river of life – our blood. The blood contains the healing constituents that every ailment requires to heal, and without it we would surely die. After about 4 months of circulation the red blood cells die off are eliminated in the liver, and new ones take their place. (7) 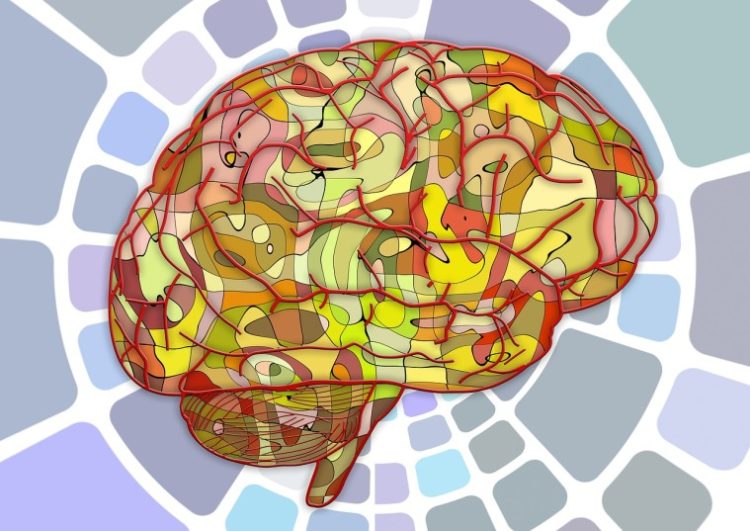 Until recently, scientists believed that the brain, once fully developed, was beyond regeneration. However, we now know that the spongy tissue that controls the rest of the body is very much neuroplastic and can adapt to environmental stimuli. Recent evidence has surfaced showing that the memory area of the brain can completely regrow. (8) Through a process called neurogenesis, new neural pathways are generated in three areas of the cerebral cortex. (9) It turns out you really can teach an old dog new tricks; in the case of the brain, it takes around one whole year.

Of all the organs of the body the liver is the all-star when it comes to regeneration. You can surgically remove 3/4ths of the liver and it can begin to regrow again. This makes sense because the liver is the chief organ when it comes to energy storage, detoxification, nutrient synthesis, and fat metabolism. It filters 1.5 liters of blood every minute. How long for the liver to regenerate depends on several factors but it can take between 6 months to 500 days or possibly longer. (10, 11). 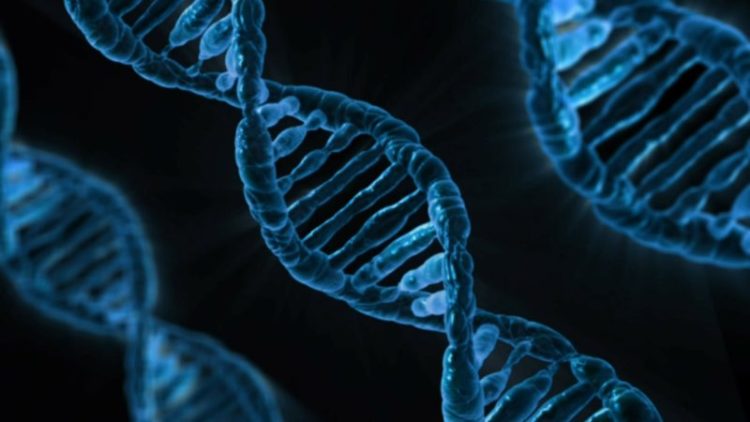 The fabric of every cell in the human body is made of DNA. This double-helix structure can be damaged due to free radicals and harmful oxidants. Thankfully, with the help of antioxidant-rich foods and exercise this unique component can regenerate in about 2 months. (12)

Did you just break a bone? While it may feel like forever, the bone-remodeling cells, called osteoblasts, are hard at work to replace old cells. The entire skeleton is replaced in about a decade, however, the self-repair of new bone tissue replication takes place every 3 months. (13) We aren’t making any bones about that fact either!

The post Regenerate: A Brand New You appeared first on David Avocado Wolfe.