Research Shows Burning Frankincense Will Do THIS For Your Depression! 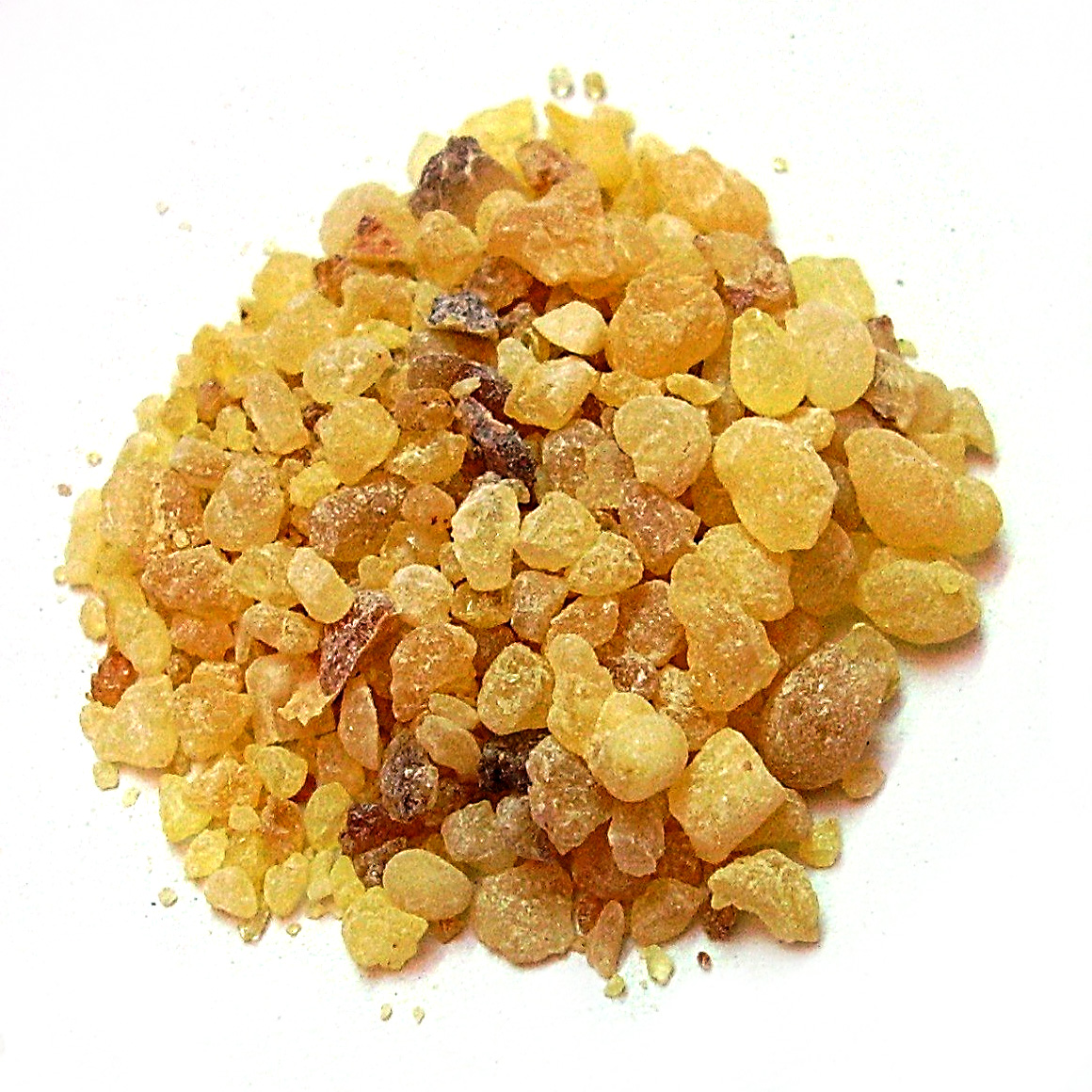 Frankincense has been a major part of religious and cultural ceremonies for thousands of years. Many ancient worshippers believed its aroma led to spiritual enlightenment and a meditative state.

It turns out they really were onto something.

Scientists are confirming that frankincense, also known as Boswellia resin, does indeed have a powerful positive effect on the brain. Specifically, it relieves anxiety and depression.

Frankincense is resin from the Boswellia plant.

Researchers from both Johns Hopkins University and the Hebrew University in Jerusalem were involved in the study and discovered that burning frankincense activates the protein TRPV3, producing lower anxiety levels and antidepressive-like behavior.

This protein is present in all mammalian brains, and while the protein exists naturally in the brain, it does not have a pronounced effect until something, like frankincense, comes along and activates it.

In recent years, the burning of frankincense in religious ceremonies has become largely symbolic.

In ancient times, frankincense was a precious commodity that could only be attained from caravans in sub-Saharan regions, where it still remains a major export.

It was one of the central parts of ceremonies in ancient Judea and is still offered in many Christian churches.

Other types of incense have real benefits too! 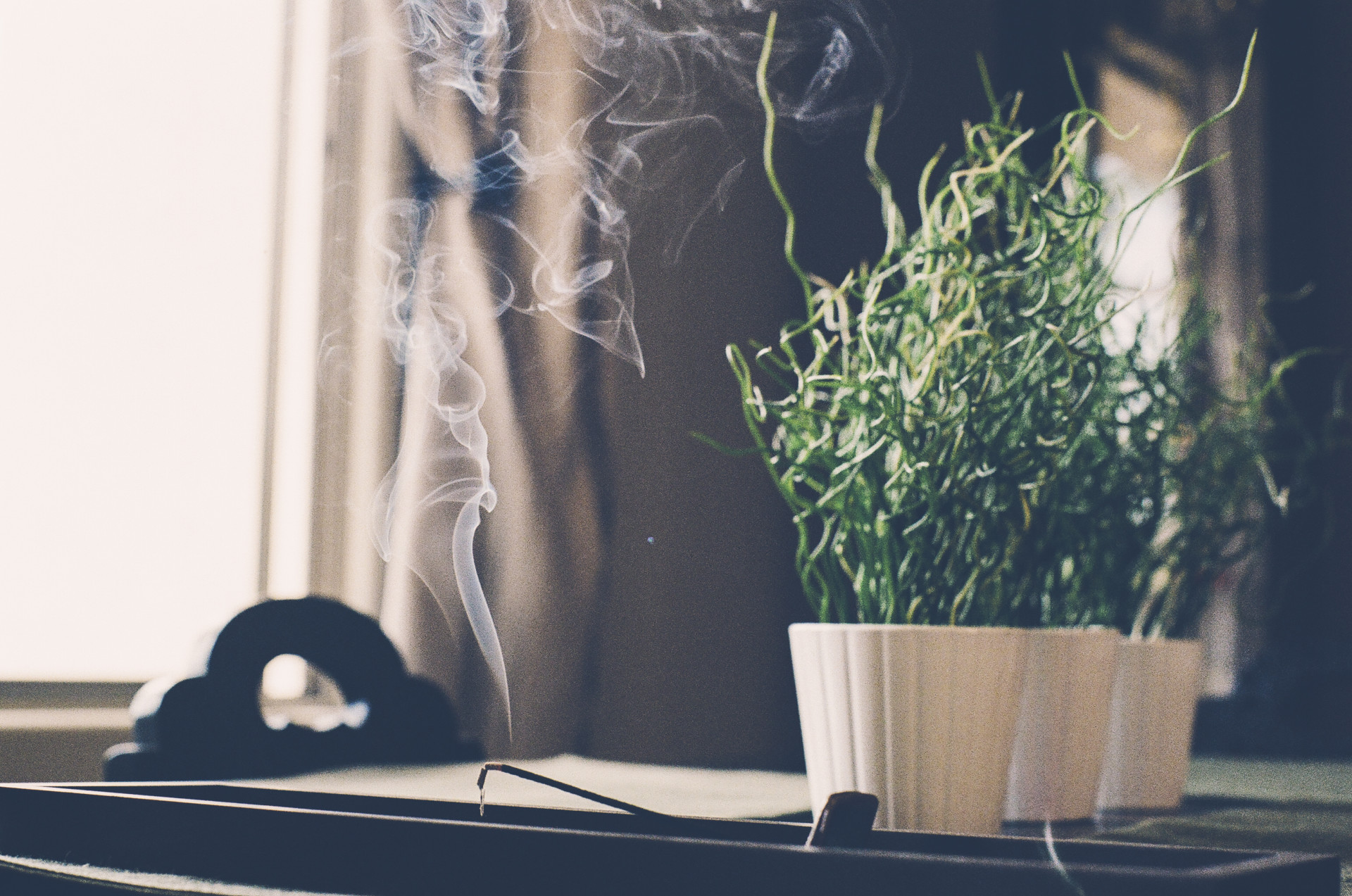 Incense does a lot more than freshen the air in a space. There are several varieties available, and they all come with a wide range of benefits.

Incense can also work to relieve headaches by triggering a response in the limbic system and opening nasal passages to relieve congestion.

So how do you harness these benefits for yourself?

First, you’ll want to make sure you’re getting your hands on incense that’s as natural as possible. As with any good thing, there are highly processed versions that bear little resemblance to the original plants they claim to be derived from.

Research is your best friend when it comes to finding the incense that’s right for you and your ailments.

Once you’ve found your incense of choice, check out the video below to learn how to begin burning it.

The post Research Shows Burning Frankincense Will Do THIS For Your Depression! appeared first on DavidWolfe.com.

14 Reasons Why You Should Eat Avocado Everyday!
November 9, 2021