Star Children: Are You an Indigo, Crystal, or Rainbow Child? 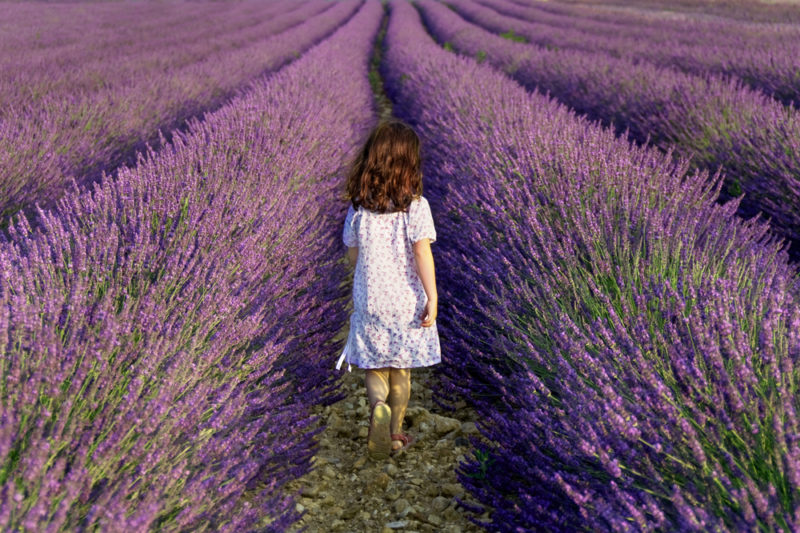 Star children are divided into three categories: Indigo, Crystal and Rainbow. If you are a star child, regardless of which category you fall into, star children are known to embody the energy of grace, purity, truth and wisdom. They know that all life on Earth is sacred and should be respected, and they seek to rebuild the Earth by spreading compassion. Indigo, Crystal and Rainbow have a lot in common, but they are also different personalities that stand on their own.

The Indigo are known as the creators of the path for the new world. They are often born with the spirit of a warrior and feel drawn to ending old systems that no longer serve the people. They may be labeled as bratty or stuck up, but they are here to re-create the fundamental ideas of government, education and the legal system where integrity is lacking.

A strong sense of determination and a bit of a temper are both qualities of an Indigo child. They refuse to be manipulated and they are able to see through lies and facades. Some Indigo children are diagnosed with ADHD due to their sensitive nature and ability to exist at a higher, more fast paced level. 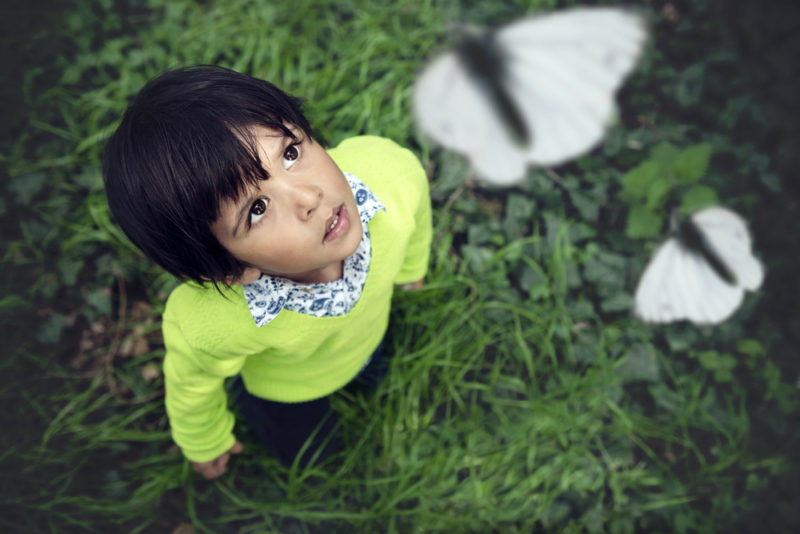 Crystal children are seen as the contrast to the Indigo children. After the Indigo’s have established new ways of life, the Crystal’s appear to bring harmony to the new world. They are more blissful and even-tempered than the Indigo’s, and they set an example for others. Crystal children follow the cleared path into a safer, more secure world.

Many of them hold innate spiritual gifts that are often misunderstood, causing some to be diagnosed with severe autism. Crystal children operate at a much higher frequency that doesn’t require verbal communication. Many of them have delayed speech patterns and don’t being speaking until the age of three or four. The mind of a Crystal child is much deeper than others can see. They are incredibly intuitive and we can only understand their level of communication when we are in complete alignment. 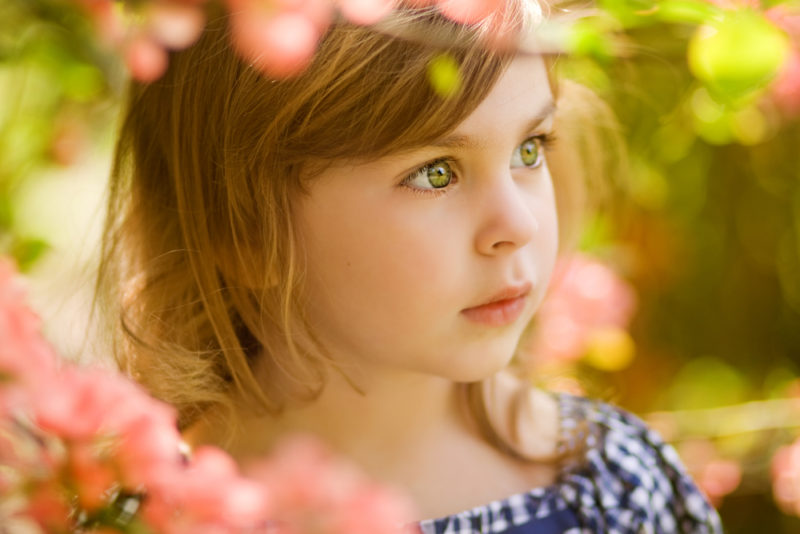 Rainbow children are the highest example of our true potential. They embody true divinity, and their goal is to serve others. Rainbow children are extremely giving, fearless and they have no trouble expressing their emotions. They are able to recover quickly from negative energy.

Rainbow children are the rarest type of star child, and their abilities are not well-known, but they will come to light when they world needs it most. The purpose of Rainbow children is to complete the final stages of the foundation that the Indigo and Crystal children have made. They are the final piece of the puzzle.

Indigo children are here to break down the ideas of traditional thinking. Crystal children then build their foundation in the new world, and Rainbow children then continue to build to eventually create an entirely new way of existing. Existing in alignment with the earth is the number one characteristic of a star child.

The post Star Children: Are You an Indigo, Crystal, or Rainbow Child? appeared first on DavidWolfe.com.