The Meaning Behind Your Native American Zodiac Animal Sign 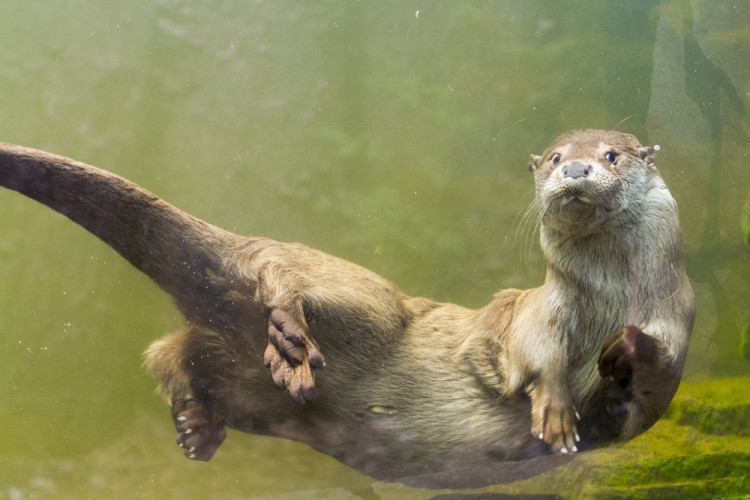 Indigenous cultures contain meaningful symbols for just about every animal you can think of.

In the interest of keeping this article an article and not, y’know, a novel, I’ll stick to ‘birth animals,’ also known as the Native American zodiac.

The concept is similar to that of a horoscope; the idea is that a person born within a particular window can be characterized by an animal sign.

Check out the signs below to learn which animal sign you fall under and what that means according to Native American culture.

The otter is quirky, cute and a bit hard to figure out.

The Natives perceive the otter to be unconventional yet effective at getting things done. Those born in this timeframe have a vivid imagination, which gives them the upper hand over other people.

That said, otters still make for very good friends and they can be attentive, sensitive, sympathetic and honest. 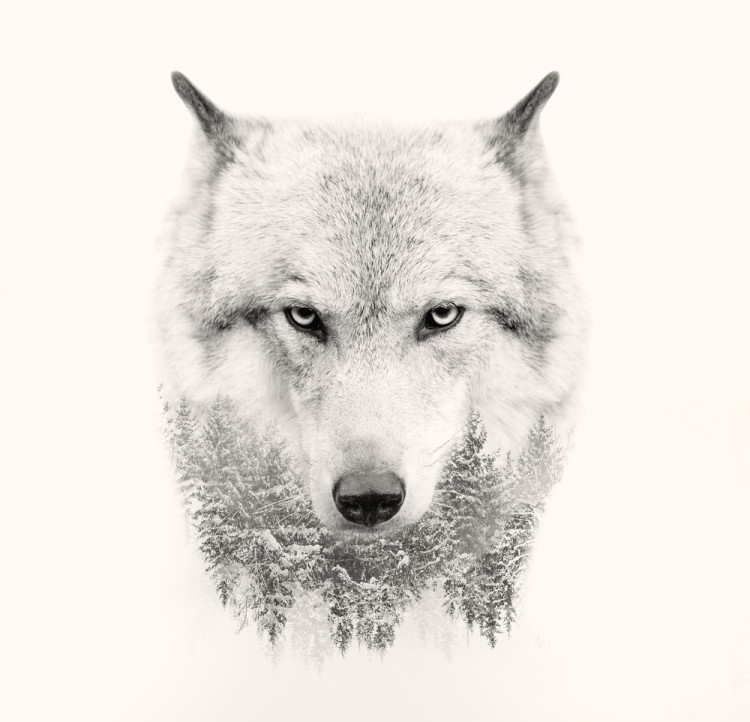 As you might expect, wolves thrive in a group. They become fierce when left alone but display powerful teamwork when in a nurturing group. 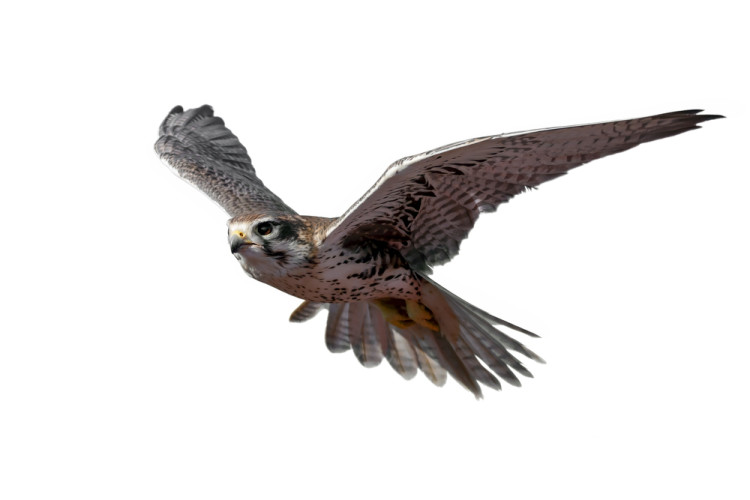 Falcons are natural born leaders and they are often a source of clear judgement for those around them.

Native Americans also see those who fall under this sign to never waste time. They are also persistent, with tons of initiative and skill in group projects. Falcons can also be a bit conceited, but for good reasons; they’re usually right. 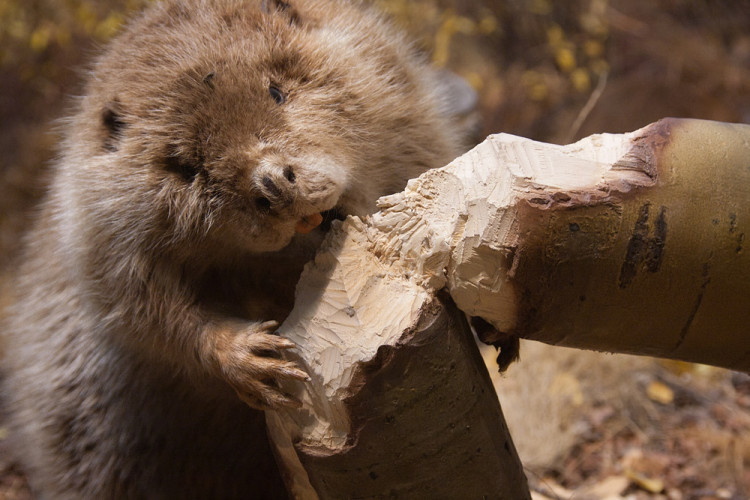 Beavers adapt, take charge and overcome according to Native American tradition. Beavers get their tasks done with efficiency and they’re great strategists. 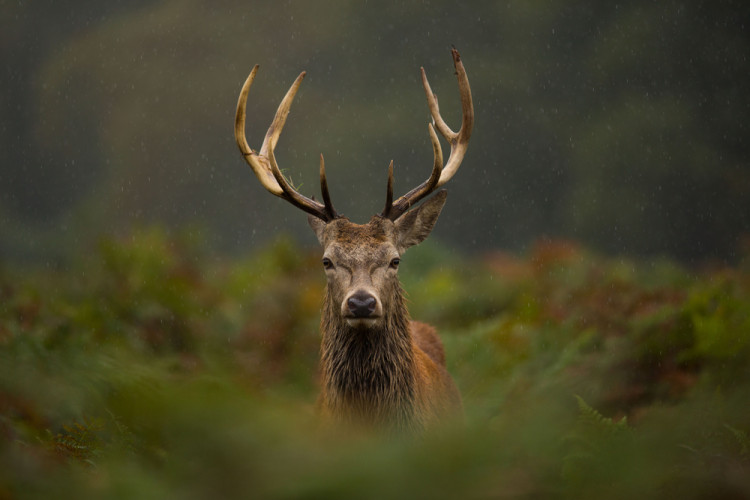 Those who fall under this category, according to Native American tradition, are lively and witty. They can make anybody laugh; they’re great conversationalists.

Those who fall under this category are naturally intelligent and always aware of their surroundings. 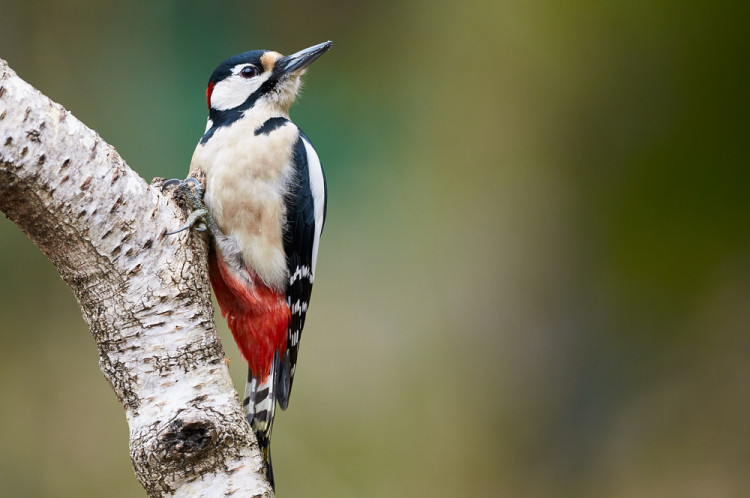 Woodpeckers are the ones you want on your side during an argument.

They make wonderful friends, parents and partners. They can be incredibly frugal and resourceful. They are also very romantic when in a nurturing environment. 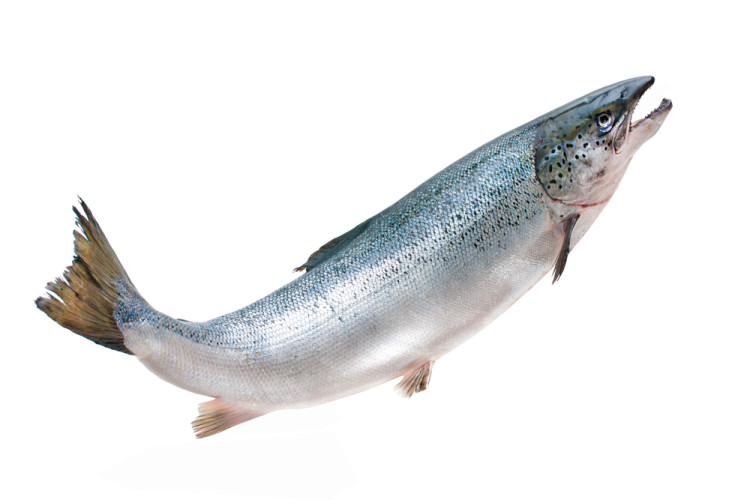 Native Americans believe those who fall under this category are intuitive, creative and focussed. Their energy is contagious and they’re natural motivators.

Salmons usually have no shortage of friends and they are also stable, calm and giving. 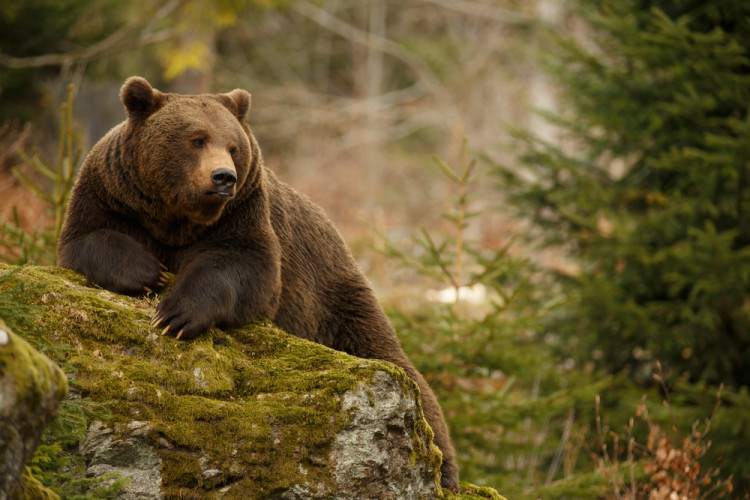 Those who fall under the category of the bear are methodical. They’re the ones you call on when you need a steady hand.

Bears are practical and level-headed. They’re often the voice of reason. The bear can also be modest and shy. 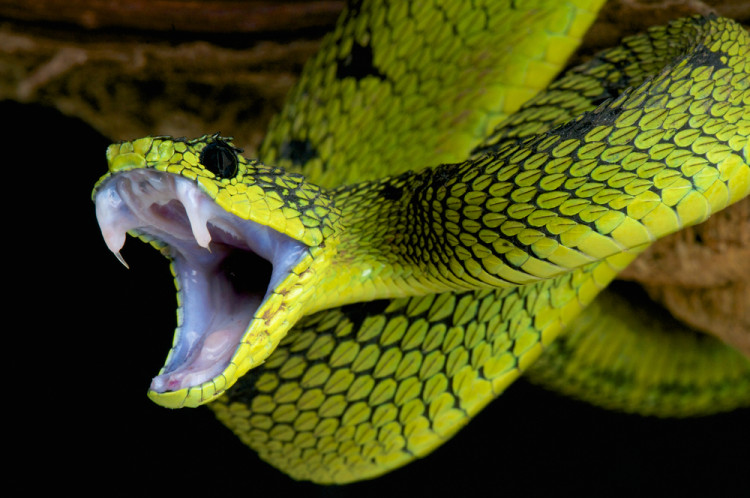 Most Native American shamans are born in the category of the snake. It is believed that those in this category are naturals in matters of the spirit. They are believed to be in tune with spirituality and the ethereal realm.

They also excel in medical professions. 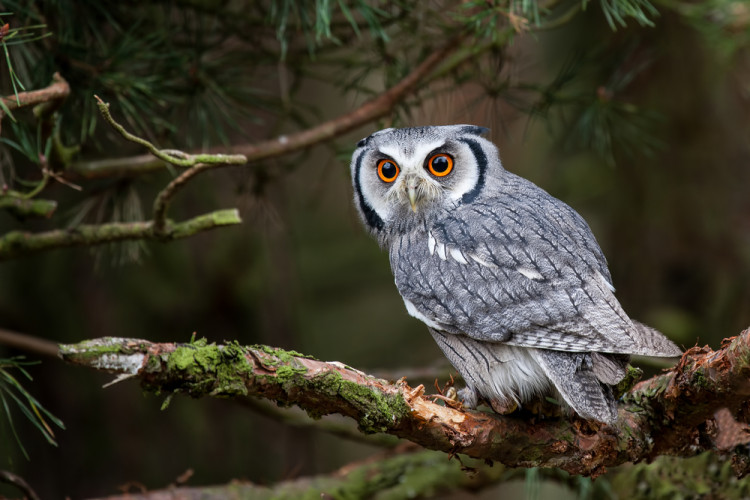 The owl is naturally easy-going and warm. They are a friend to most. They also love a good adventure and engage in life at full speed. This can lead to recklessness and carelessness.

Owls can often be found in artistic, educational and conservational professions. 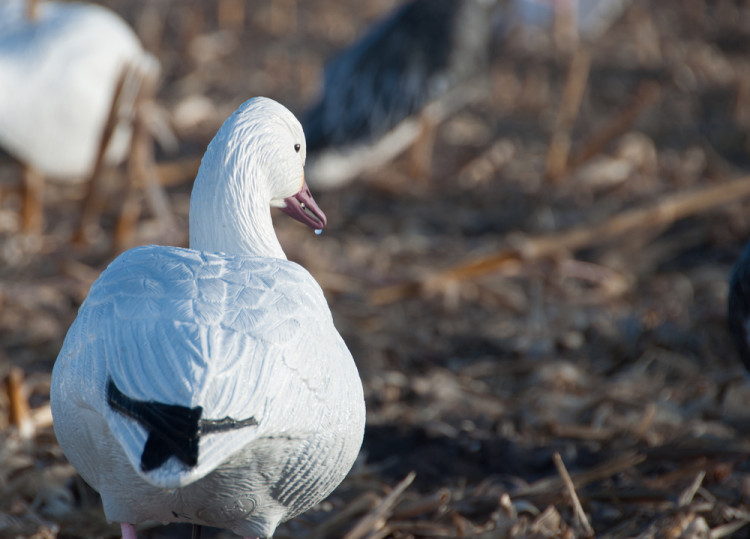 A goose will get things done. They are persevering and ambitious. They always obtain their goals; they’re determined to, whatever the cost.

This makes them excellent in business and competitive sports.