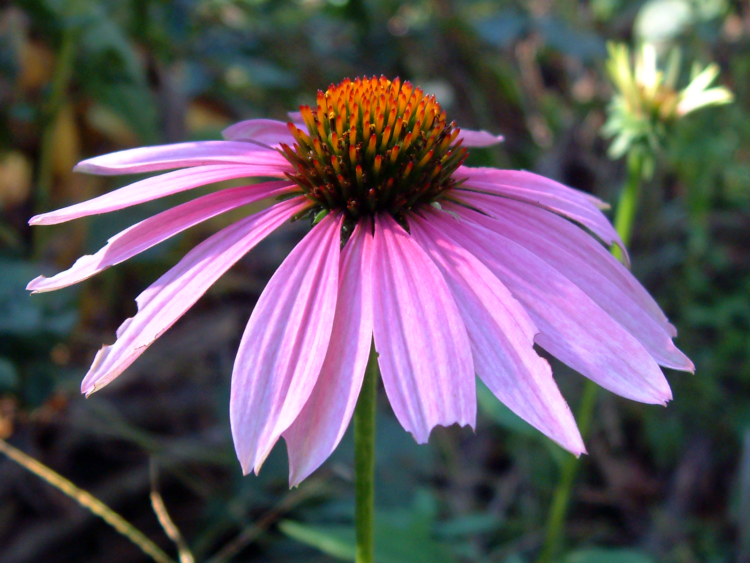 Marijuana gets all the praise when it comes to useful plants. And while it contributes to everything from pain relief to building material, did you know that there are other plants that contain cannabinoids that are also extremely useful?

These plants are not psychoactive; they don’t contain the ingredient THC. Rather, they contain cannabinoids known as endocannabinoids due to their positive interaction with the endocannabinoid system. This system is responsible for maintaining internal balance (homeostasis).

In other words, these plants won’t get you high but they do pack a punch in anxiety relief and painkilling.

According to WebMD, echinacea can do a little bit of everything, from fighting cold symptoms to reducing anxiety, arthritis and fatigue.

The plant works by interacting with the CB2 receptor that regulates your immune system, pain and inflammatory response. 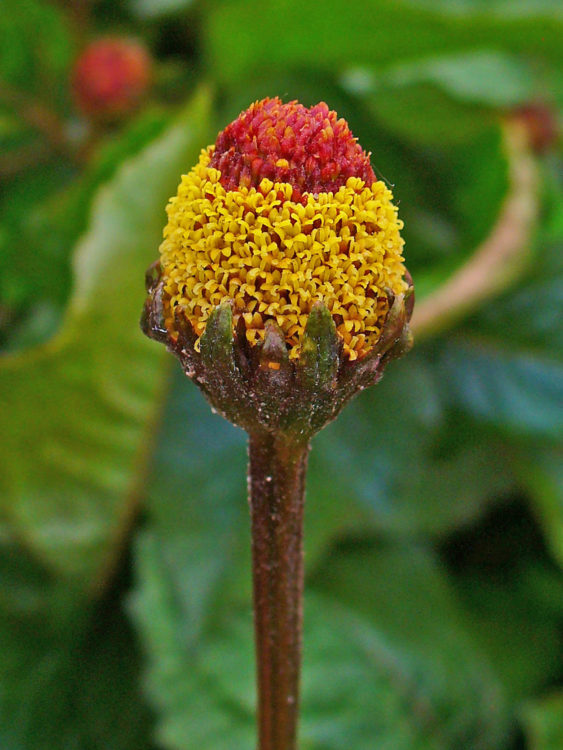 The electric daisy is also known as ‘the toothache plant,’ which should give you an idea of what it’s good for. The Amazon native plant can be turned into an effective painkiller. 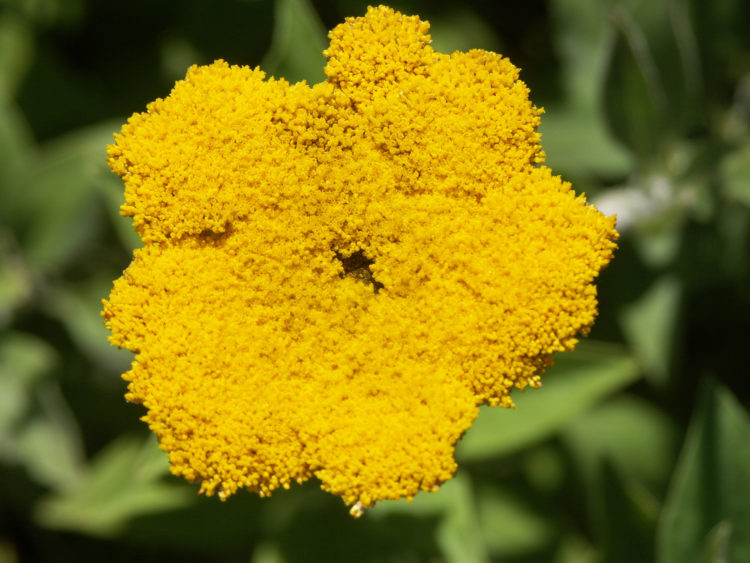 This plant, which is technically a daisy, is native to South Africa. It contains a large amount of cannabigerol, which gives it antidepressant and anti-inflammatory properties. 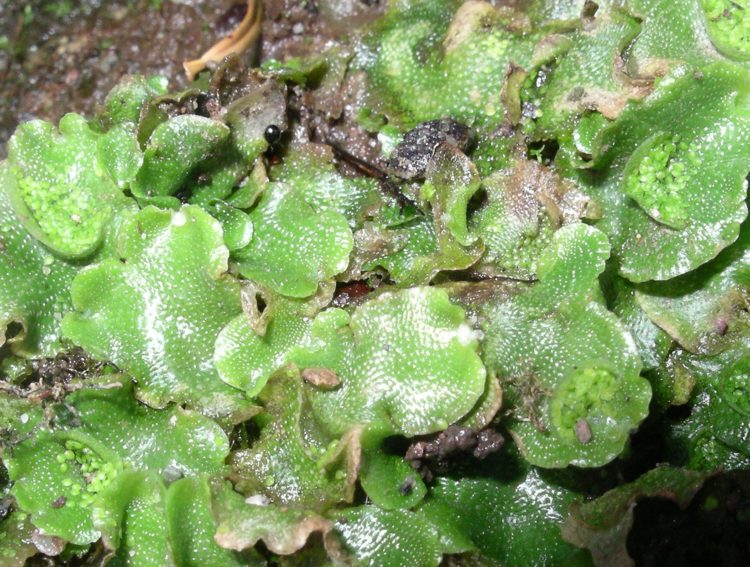 Liverwort, native to New Zealand, contains perrottetinenic acid which is similar to THC. Like THC, it interacts with the CB1 receptor. However, no psychoactive effects have been discovered for liverwort.

The plant has been traditionally used to treat bronchitis, gallbladder, liver and bladder problems. 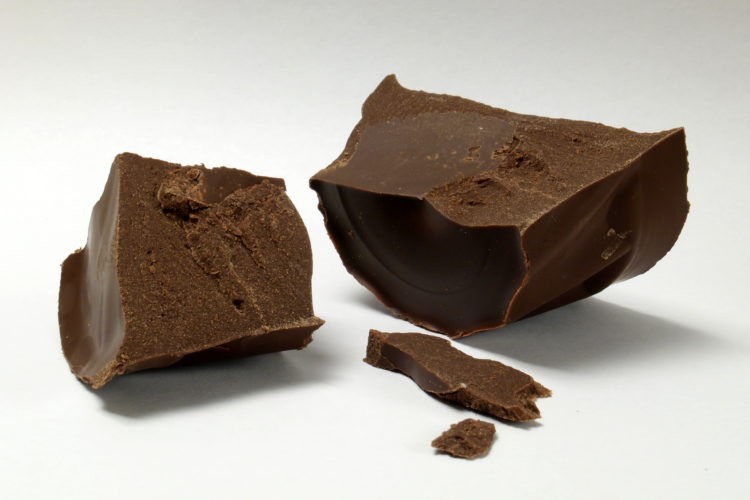 Ever wondered why marijuana smokers love to eat dark chocolate before lighting up? It’s because it contains a variety of compounds that interact with the endocannabinoid system, in a way that boosts marijuana’s high.

In the absence of marijuana, natural chocolate works to make you feel happy and relaxed. 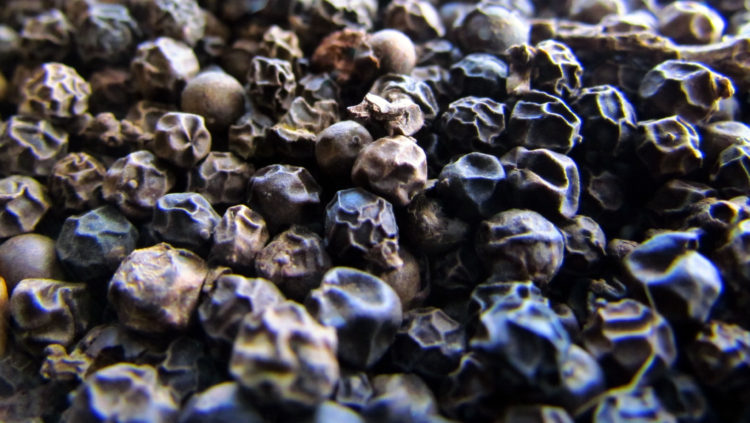 Research has found that black pepper acts as a cannabinoid and has anti-inflammatory properties that make it suitable for treating arthritis and osteoporosis.

Further research has found that black pepper can also increase the effectiveness of cancer treatment drugs.

There’s a lot more to cannabinoids than their psychoactive effect. Can you think of any other helpful plants that contain cannabinoids?

This video from David Wolfe will tell you more!