THIS is the Real Reason Why Wheat is Making You Sick! 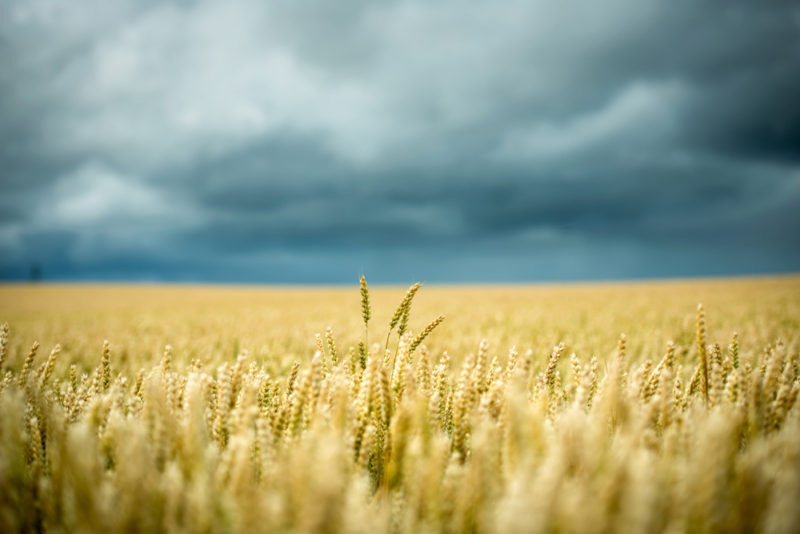 You’ve probably heard about the gluten-free diet. Those who have a gluten allergy or sensitivity, and even those who avoid it just in case have sworn off products containing gluten, including wheat. But some evidence shows that it may not be gluten that Americans should be worried about when it comes to wheat. The real culprit is far worse.

The protocol for wheat harvesting in the United States is to drench the wheat field with an herbicide called Roundup several days before the harvesters work through the fields, as dead wheat plants are easier on the farm equipment and allow for an earlier, easier and bigger harvest. Roundup and other herbicides contain a deadly active ingredient to wheat and barley known as glyphosate. It has been used pre-harvest from as early as 1980, and has become a routine drying agent 7-10 days before harvest.

Dr. Stephanie Seneff of MIT has studied the issue in-depth and has even presented her findings at nutrition conferences. She found that desiccating non-organic wheat crops with glyphosate just before harvest was so popular by the 1990s that most of the non-organic wheat in the United States has become contaminated with it. She explained that when you expose wheat to a toxic chemical such as glyphosate, it releases more seeds, which results in a slightly greater yield. 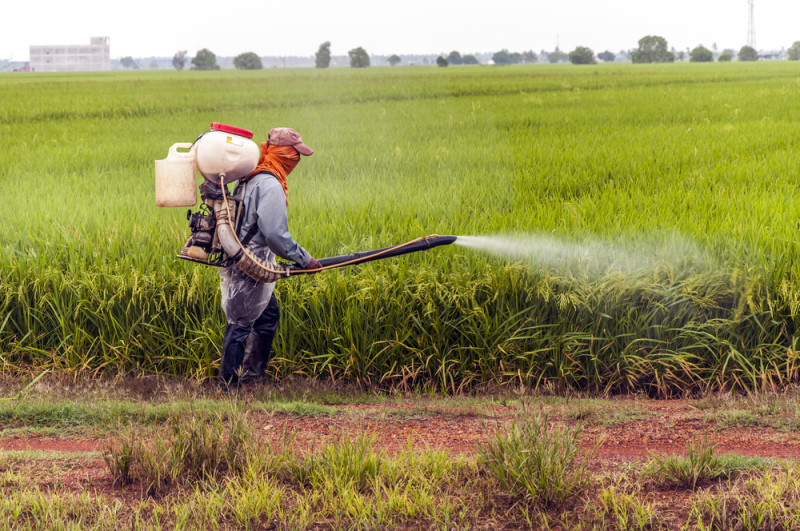 Farmers use Roundup to kill their wheat plants and allow an earlier and more plentiful harvest, but the practice is not licensed. Consumers are eating products made from wheat flour that undoubtedly contain traces of Roundup. This practice is common in other countries as well, but some are beginning to see the dangers. In the Netherlands, the use of Roundup is completely banned.

While the farmers are profiting, consumer health is suffering.

Glyphosate also inhibits the enzymes produced by the gut microbiome, which are critical to detoxifying chemical compounds that the body is exposed to. Humans exposed to glyphosate through the use of Roundup become even more vulnerable to the damaging effects of other chemicals and environmental toxins they may encounter.

Glyphosate causes inflammation over months and years of exposure, leading to consequences such as gastrointestinal disorders, obesity, diabetes, heart disease, depression, infertility, cancer and Alzheimer’s disease, to name a few. Even if you don’t think you have a problem digesting wheat, keeping conventional wheat in your diet can harm the body in numerous ways, leading to illness and disease. If you don’t have a sensitivity or allergy to wheat, you may want to consider sticking to organic, low gluten, unhybridized Einkorn wheat to be safe.

The post THIS is the Real Reason Why Wheat is Making You Sick! appeared first on DavidWolfe.com.