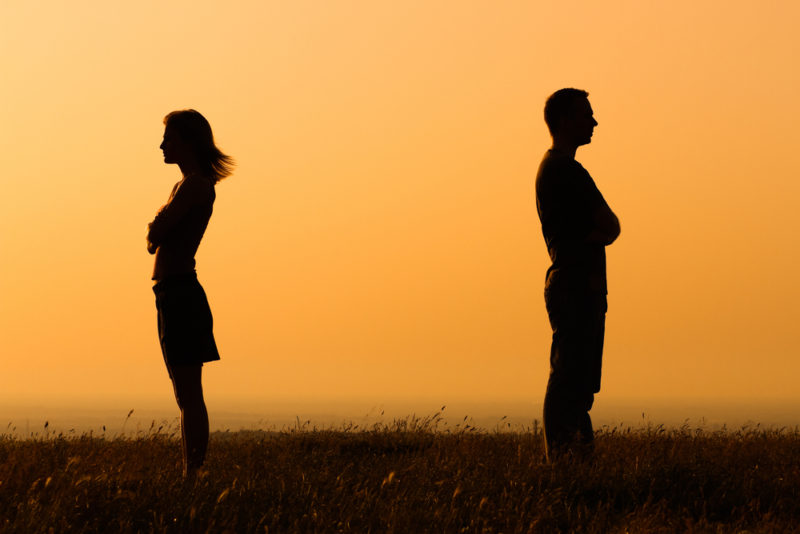 “Forgive and forget” is a saying that’s often much easier said than done. When someone hurts or betrays you, especially when it’s someone you care about, the feelings that follow can run deep down into your core. Forgiving someone can feel like a weight is being lifted off of your shoulders, but it can also feel like giving up or forgetting that you were ever hurt in the first place. You may even see forgiveness as the ultimate betrayal of yourself. If you struggle with forgiveness, this might be why.

Many people crave justice by nature. When someone does something wrong, they shouldn’t be able to get away with it. Actions have consequences, and they should “pay” for what they’ve done, right? So when someone hurts or betrays you, they’ve done wrong in your eyes. You want to see them reap the consequences of their actions and suffer in some way – maybe through the loss of a friend or shame from other friends or family members. You might feel that by forgiving them, they’re getting away with what they did and how they made you feel.

After being hurt, angry and holding a grudge, finally choosing to forgive someone can feel like a betrayal to yourself. You’ve gone through the pain and made plenty of mental notes about trust and the person who hurt you, so letting go of that anger might feel like you’re giving up on fighting for justice, as though everything you went through was for nothing.

3. Forgiveness Can Cause Fear

Fear is at the root of the problem. Whether you realize it or not, you may be holding onto that anger because you’re afraid of what will happen it you let it go. Will forgiveness leave you open to getting hurt again? Will you eventually wind up back in a relationship with the person that hurt you? Will you forget what you decided about trusting others?

The Truth About Forgiveness 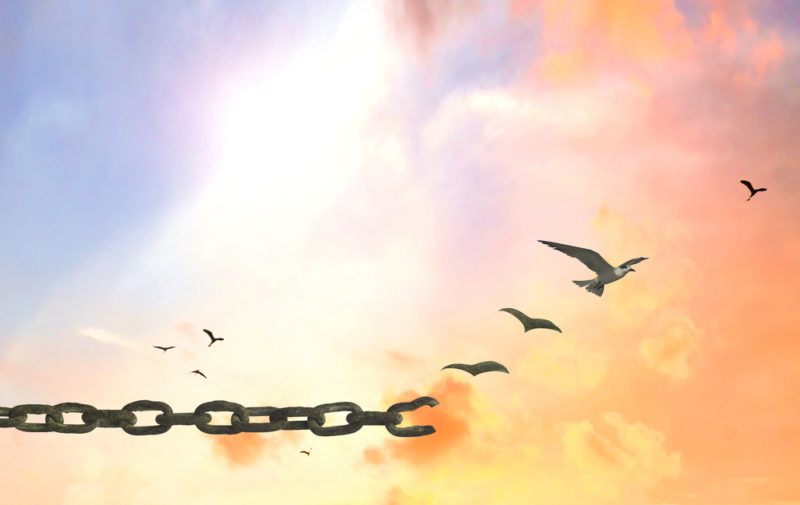 While forgiving someone can be a process, the truth is – letting go of that anger is the only way to heal. You might think that by holding a grudge, you can build up walls and keep yourself safe from being hurt again, but being bitter and holding onto anger will never allow you to grow. Forgiving someone doesn’t fix what happened to you, or erase the pain that you felt. But it can help you put the past behind you and begin to find peace.

Forgiveness isn’t a betrayal. It means that you’ve decided to pick up the pieces and keep living your life. You’ve decided that your own happiness is worth much more than holding on to anger, and you’ve made a decision that you aren’t going to waste another minute letting what happened to you define you or bring you down. You’ve found your strength and you’re ready to move on.

Watch the video below to find out what effects forgiveness has on your health and happiness!

The post 3 Reasons Why it’s Difficult to Forgive Completely appeared first on DavidWolfe.com.