5 Signs You Are Tapping Into Dormant Psychic Abilities! 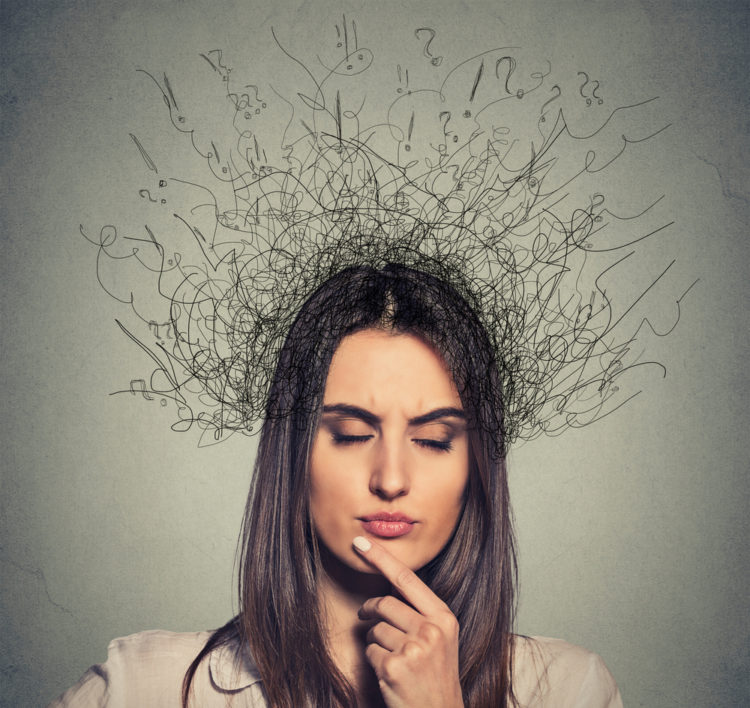 The psychic staring effect is a phenomenon in which humans are able to sense when they’re being stared at, even when there is no possible way for them to see the person staring.

Dr. Marilyn Schlitz confirmed the effect in a study where she had participants sit in an empty room with a camera. The participants’ faces were displayed on a screen in a separate room. Schlitz would then glare at the screen menacingly at random times.

The subjects’ stress responses increased when they were being stared at.

These findings were too crazy to be true for Professor Richard Wiseman at the University of Hertfordshire, who set out to disprove the existence of such a psychic phenomenon by replicating the tests with Schlitz.

Here’s where things get really crazy.

When Wiseman was the one doing the staring, the participants’ stress levels didn’t change. But when Schlitz, a psychic believer, was the one glaring, the stress responses were notable.

How weird is that?

Of course, there still exists a great deal of doubt as to whether or not psychic abilities actually exist. But studies like the Schlitz-Wiseman study make it clear there is some evidence to consider in favor of psychic phenomenon.

So what does this mean for you? Well, you could possess psychic abilities yourself and not even realize it!

So how can you tell? Let’s take a look at 5 signs commonly reported by psychic believers.

1. You experience lots of headaches.

The double-slit experiment of quantum physics proves that the mere observation of things can change their outcome. Cells interact differently when they’re being observed, as mindblowing as that sounds.

This could be part of the explanation for why psychics claim to experience things like headaches around certain people. Considering psychic people are sensitive to others’ emotions, it’s not hard to see why picking up on judgement or criticism could cause painful symptoms.

2. You are frequently asked for advice and have a strong sense of intuition. 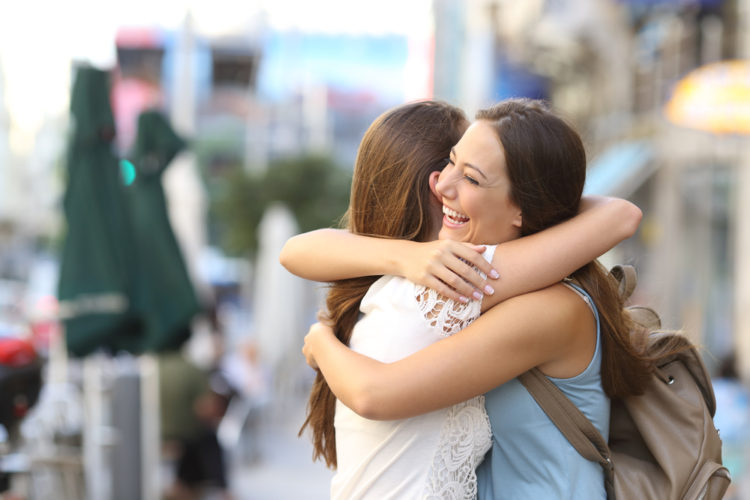 Do you notice that the predictions you make regarding your friends and their situations often come true? Maybe your friends have picked up on this, and regularly ask you for advice as a result.

This is an easy way to tell there might be something special going on upstairs. It’s a sign that you’re able to pick up on intentions and thoughts.

3. You experience weird sensations at times. 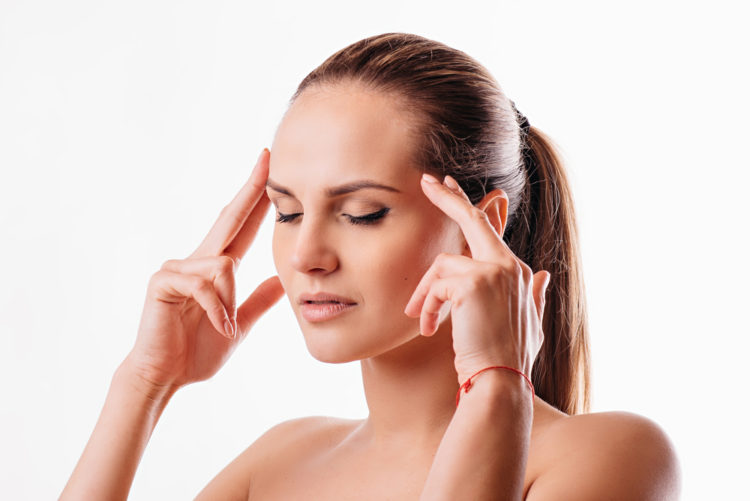 Do you ever notice temperature fluctuations in just one part of your body? How about a tingling sensation?

Psychics often look at these sensations as warnings or signs that the universe is trying to say something. 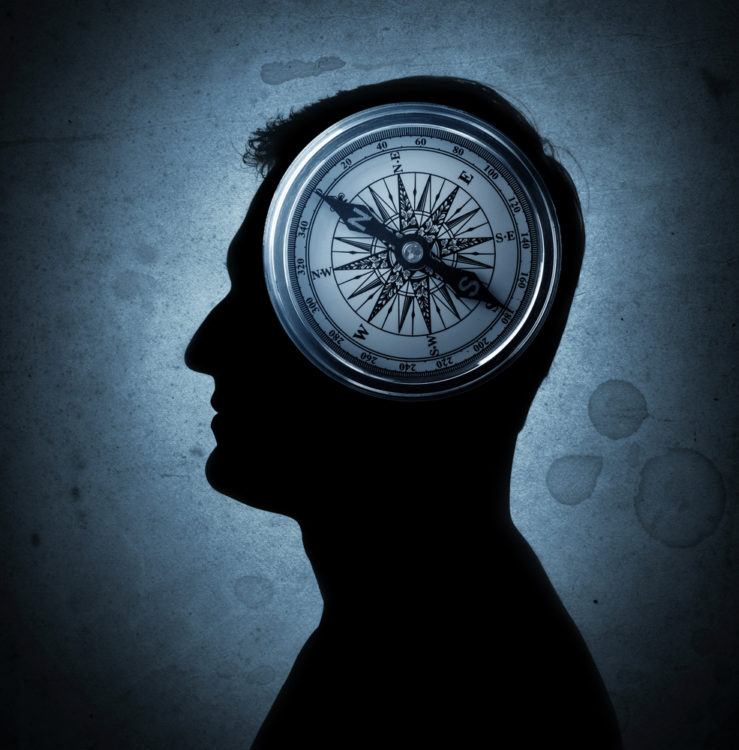 Have you ever felt like the answer to a problem was whispered into your ear? It has a similar sensation to the ‘gut feeling’ except it’s a lot more concrete and noticeable.

5. Lucid dreaming comes easy to you. 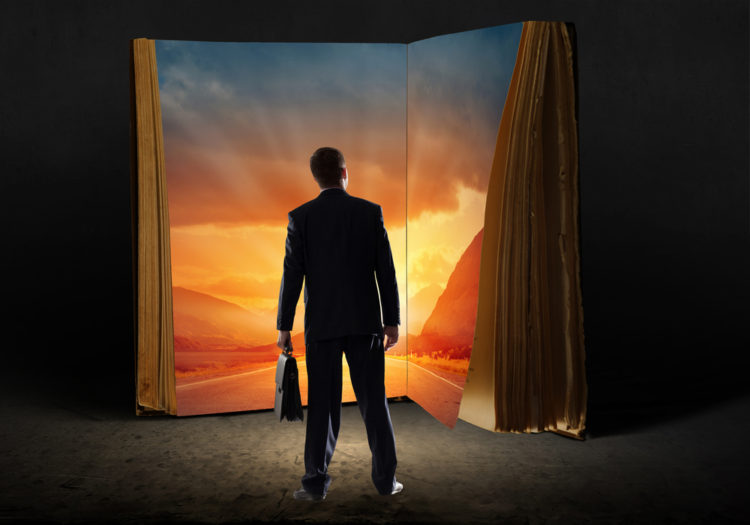 Most people, myself included, have to make an effort to dream lucidly. But if you find yourself dreaming lucidly at the drop of a hat, this is a sign that you’re likely much more in touch with your energy and thoughts than many people.

While dreams are very hazy for many of us, psychics report having very active dream lives.

What do you think? Are psychic abilities possible? Do you think you have them?

The post 5 Signs You Are Tapping Into Dormant Psychic Abilities! appeared first on DavidWolfe.com.