6 Signs You Need to Go Outside and Soak up the Sun! 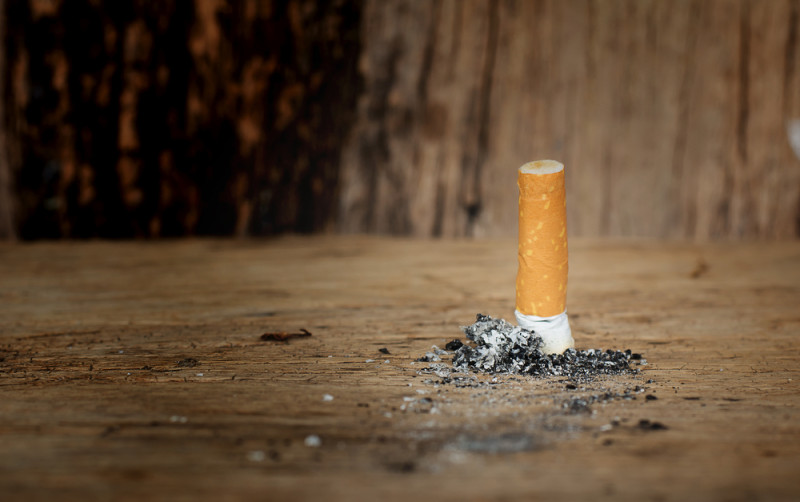 We know the things that are bad for us, right? Smoking, drinking, eating processed foods… but what about not getting enough sunlight? That one has probably never crossed your mind, but according to a recently published study, sunlight deficiency may be as dangerous as smoking cigarettes.

Published in the Journal of Internal Medicine, the study involved 29,518 female participants who were assessed over a period of two years. The study concluded, “Women with active sun exposure habits were mainly at a lower risk of cardiovascular disease (CVD) and noncancer / non-CVD death as compares to those who avoided sun exposure… Compared to the highest sun exposure group, life expectancy of avoiders of sun exposure was reduced by 0.6-2.1 years.”

Simply put, the study found that sunlight increases longevity and lowers the risk of cardiovascular disease. So where does smoking come in? Researchers concluded, “Nonsmokers who avoided sun exposure had a life expectancy similar to smokers in the highest sun exposure group, indicating that avoidance of sun exposure is a risk factor for death of a similar magnitude of smoking.”

Now that we know just how important sunlight and Vitamin D are to maintaining health, it’s time to learn the signs of a Vitamin D deficiency.

Here are six signs that you may be Vitamin D deficient:

1. You Have Darker Skin

Serotonin, the hormone associated with mood elevation, rises with exposure to bright light and falls when sun exposure is decreased. Sun exposure can reduce the risk of depression.

As you age, your skin makes less Vitamin D in response to sun exposure, and your kidneys become less efficient at converting Vitamin D into the form used by the body.

Vitamin D is fat-soluble, which means body fat collects it. Someone who is overweight or obese will need more Vitamin D, so there’s a higher chance that they aren’t getting enough.

A Vitamin D deficiency can cause aches and pains in the bones, and it’s often accompanied by fatigue.

A gastrointestinal condition that affects the body’s ability to absorb fat can lead to lower absorption of Vitamin D. This includes Crohn’s, celiac and non-celiac gluten sensitivity, and inflammatory bowel disease.

If you’re thinking, “What about skin cancer?” The study isn’t suggesting you bake in the sun on a daily basis without sunscreen or proper protection for your skin. Too much sun does does have the potential to be dangerous, but sunlight is also the best natural source of Vitamin D. The sun’s rays help the body produce Vitamin D, resulting in many health benefits, including:

Heart disease is the number one killer in America. If a little sunshine helps to reduce the risk of developing it, then it might be worth a try. Sunshine has many other benefits besides Vitamin D. It allows serotonin levels to remain high for a natural mood-boost that reduces your risk of developing Seasonal Affective Disorder and depression. According to the World Health Organization, getting anywhere from 5 to 15 minutes of sunlight on your arms, hands, and face 2-3 times a week is enough to enjoy the Vitamin D-boosting benefits of the sun.

So get out there and enjoy some sunshine!

The post 6 Signs You Need to Go Outside and Soak up the Sun! appeared first on DavidWolfe.com.