How Climate Change has led to Loss of Biodiversity 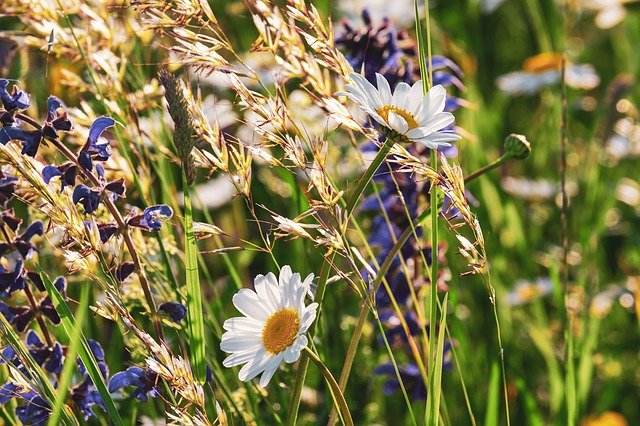 Biodiversity refers to variations that exist among the living organisms alongside the ecological complexities that they happen to be part of. Biodiversity is vital for maintaining ecosystem processes and services. When any loss occurs, the functionality of the ecosystem also gets reduced in the process. The loss of biodiversity that has been witnessed in the past years is quite alarming and has led to environmental stressors such as degradation of habitat, pollutants, change in land use, the emergence of invasive species, and more.

Climate change has become such a stress to the environment and communities. The shift in temperatures has led to less winter precipitation and long growing seasons. A decline in the number of freezing days. Heat waves, drought, rising sea levels, ocean acidification, and high water temperatures have become common occurrences as a result of climate change in recent years. When it comes to biodiversity, it’s important to note that how species get to respond to environmental conditions is highly influenced by their physiological tolerance and the ecosystem.

A healthy ecosystem is one that consists of a vast assortment of animal and plant life right from the soil microbes all the way to top-level predators. The removal of any of the species only means that they are no longer able to serve their niche and that harms the ecosystem. The introduction of invasive species to the ecosystem is also more likely to have a similar effect as the species are likely to out-compete the native species for territory and food. Biodiversity affects our environmental well-being, our food, and our health.

Biodiversity affects our ecosystem in the sense that when the insects pollinate, it’s important to note that one of the insects cannot effectively do it. It needs different types of insects for pollination to effectively take place. The disappearance of pollinators means a loss in productivity. Biodiversity also provides a range of benefits such as protection from the surge of hurricane storms, fossil fuel generation, water filtration, carbon sequestration, oxygen production, and more.

Impact of Climate Change on Biodiversity

To many people, climate change has become a buzzword that consists of a range of negative impacts. Climate change refers to the average weather condition within an area in a given period of time which can either be 30 years or more. The climate of a given region consists of the air temperature, water, state of the land, and the living 0rganisms. It refers to an abnormal shift in the climate patterns of a given region. As the climate in diverse regions around the world fluctuates; biodiversity also gets to fluctuate alongside the existing living organisms.

Climate change has led to a shift in land use. The turning of agricultural land and natural areas into cities diminishes biodiversity. Chopping down on crops and trees that help cool the planet is more likely to lead to a rise in atmospheric temperatures. Changes in climate also intensify conditions such as drought, threatens food security, erode and also inundate coastlines, and weaken resilience to issues such as storms and floods.

There is a lot that needs to be done to help mitigate the effects of climate change and to aid the recovery of lost biodiversity. Visit EAT Community and get to learn more about ways to mitigate such challenges.

The post How Climate Change has led to Loss of Biodiversity first appeared on Institute of Ecolonomics.