She Found DEADLY Lumps in Her Throat. The Cause? THIS Common Obsession!

Indoor tanning is all the rage, primarily amongst women, despite countless warnings regarding the dangers of using tanning beds.

More than 400,000 cases of skin cancer per year in the United States alone are related to indoor tanning. Tanning beds are placed under the Group 1 class of cancer-causing agents, the same category as cigarettes and plutonium.

In fact, more people develop skin cancer as a result of indoor tanning than those who develop lung cancer from smoking.

These are all facts that even the mainstream media covers to a great extent. And yet, 27% of 12th grade girls in the U.S. and 32% of non-Hispanic white women aged 18 to 21 continue the practice.

But what keeps these people going back in spite of all the warnings?

Alarmingly, some doctors prescribe tanning beds as a means of clearing acne, despite there being little scientific evidence to support it as an effective treatment. A tan complexion only darkens the skin temporarily, which covers the redness of acne.

SAD is caused by a hormonal imbalance that results in an abundance of melatonin (the hormone that makes you sleepy) in the morning, leaving sufferers feeling fatigued and depressed.

Research has shown that sufferers of SAD are more likely to become habitual indoor tanners – in fact, 80% of frequent tanners reported symptoms of SAD in one study.

In light of the harmful effects caused by tanning beds, it’s not hard to see how it can quickly become disastrous, as it did for one woman by the name of Ashley Trenner. 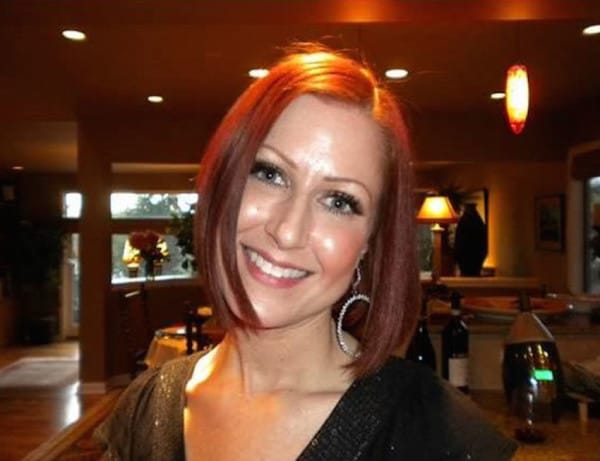 Ashley began tanning in high school and, like many other Pacific Northwesterners, quickly became addicted to the endorphins the hobby provided. As time passed, Ashley’s mom was begging her to stop. But the young woman continued. 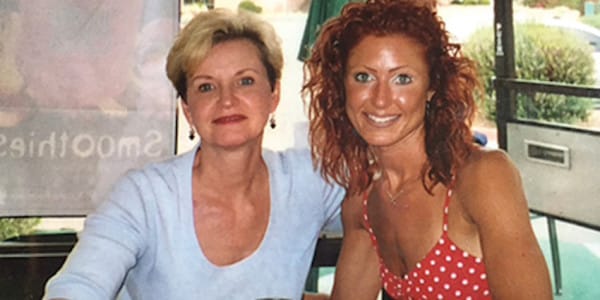 “I thought I was invincible and would never get skin cancer,” she wrote on her blog.

Eventually, a small lesion appeared on her skin. She got it removed, and that was that.

Until it returned later. Only this time, Ashley ignored it until it grew so large and painful that she finally agreed to see a dermatologist. At the age of 33, she was diagnosed with melanoma.

Her first battle with the disease went well. The tumor and lymph nodes were removed, and for three years she stayed cancer free.

But in 2009, the melanoma had come back, and this time, doctors told her there wasn’t much hope.

To her credit, Ashley then made it her mission to raise awareness about the dangers of tanning beds. In one TV interview with King 5, she said:

“I paid money to be in the position I’m in now. I literally paid to get this terrible disease that is killing me.”

On her deathbed, she stated her final wish:

“If there’s one person’s life I can affect, that’s a beautiful gift I can give to somebody.”

She passed away on March 15, 2013. Inspired by her story, Oregon and Washington states have both passed laws placing higher regulations on tanning bed use.

Hundreds of students have also signed a petition, vowing never to use a tanning bed.

Hear more about Ashley’s bittersweet, inspiring story in the video below.

The post She Found DEADLY Lumps in Her Throat. The Cause? THIS Common Obsession! appeared first on DavidWolfe.com.