THIS Over-the-Counter Drug is the #1 Cause of Acute Liver Failure! 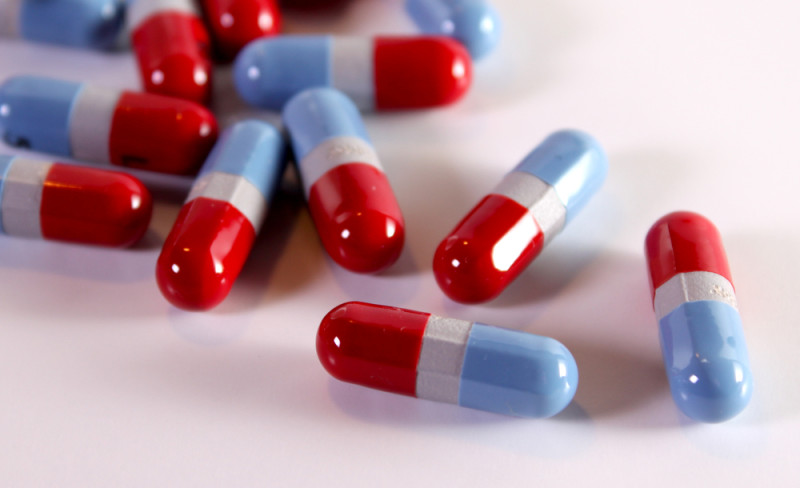 Acute liver failure occurs when the liver stops functioning. It can happen over a few days or a few weeks, and it usually occurs in someone who has had no pre-existing liver disease. Acute liver failure can cause serious complications, including excessive bleeding and increased pressure in the brain. So what causes it? The most common cause of acute liver failure is an overdose of a drug that might be in your household.

Many over-the-counter drugs such as Tylenol, Excedrin, NyQuil and Theraflu contain acetaminophen. It’s estimated that this ingredient found in popular cold medicines and painkillers is responsible for more than 56,000 visits to the emergency room, 2,600 hospitalizations and around 460 deaths each year.

Long-term consumption of acetaminophen can be detrimental to the body even at low doses. Most of the acetaminophen overdoses reported were caused by using more than one drug at a time containing the ingredient, such as taking a painkiller while using a cold medicine.

Acetaminophen depletes of the body of glutathione. If this antioxidant is depleted too rapidly, the liver can become stressed to the point of acute liver failure. When someone with acetaminophen poisoning is treated in an emergency room, they are given an IV or injected with glutathione to help protect the liver.

Acetaminophen may be among the most dangerous medicines on the market. An even scarier fact – it can be found in the majority of households. Acetaminophen is the leading cause for calls to Poison Control Centers across the United States – more than 100,000 instances per year. Research has also shown the increased dangers of taking acetaminophen with alcohol – such as popping a pill for a headache before drinking, or taking Tylenol for a hangover. Combining acetaminophen with alcohol was found to raise the risk of kidney damage by 123% percent! 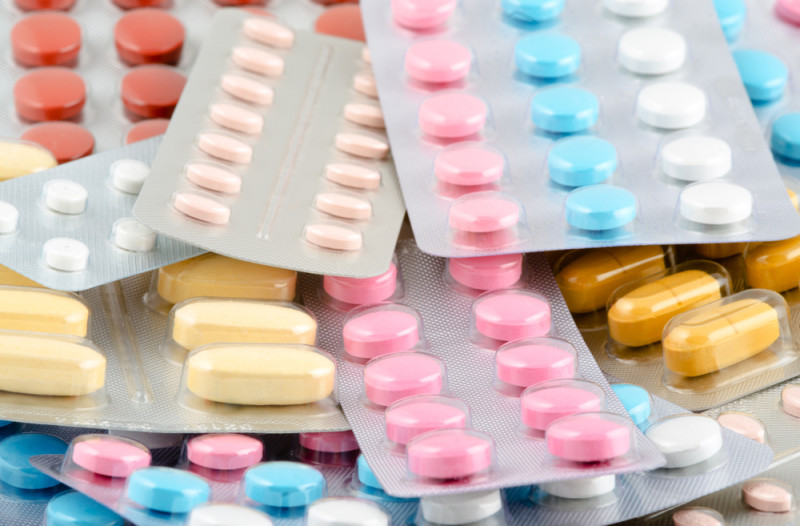 The margin between a “safe” does of acetaminophen and a potentially lethal one is extremely small. As PBS News reported, “Taken over several days, as little as 25% above the maximum daily dose – or just two additional extra strength pills a day – has been reported to cause liver damage.”

The fact that over-the-counter and prescription drugs have dangerous side effects isn’t new. But the fact that most households are stocked with products containing one of the most dangerous drugs on the market is slightly terrifying. Headaches, back pain, joint and muscle pain, a cold, a flu – products containing acetaminophen are consumed by millions each day. With acetaminophen overdose being the most common cause of acute liver failure in the US, it might be time to consider a more natural approach to healing.

The post THIS Over-the-Counter Drug is the #1 Cause of Acute Liver Failure! appeared first on DavidWolfe.com.