Commercial Oatmeal Brands are Considered Healthy, but They are Actually Full of THIS! 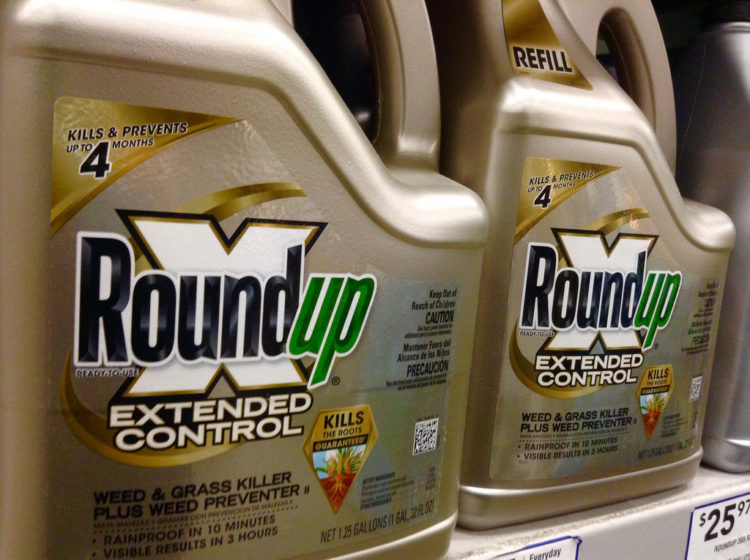 Oatmeal is referred to by many health experts as ‘a power food.’

One study found it to be very effective at boosting energy while another found that the high concentration of starch and beta-glucan protects your skin by relieving itches. Add to that benefits like weight loss and diabetes prevention and it’s not hard to see why oatmeal has stood strong while other foods have fallen in and out of favor with the cycle of health trends.

But did you know that the wrong type of oatmeal could be doing a whole lot more damage than good?

Non-organic oats are as bad as genetically modified corn.

Brands like Quaker Oats, which – by the way – falsely claims their oats are natural, contain glyphosate, sold by Monsanto under the trade name ‘Roundup.’

This is the same chemical that makes GM corn and other GM foods so bad.

Quaker, owned by PepsiCo, has actually been sued as a result of the chemical being found in their product.

According to the USDA Pesticide Data Program, there are also a host of other pesticides that have been found in conventionally grown oats.

Chlorpyrifos methyl is nasty as exposure during pregnancy was found to cause retardation in the mental development of the fetus. It was banned from home use in 2001 in the U.S. but still remains a pesticide used in food.

The best way to get around this is to only purchase organic, raw oats. Even instant oatmeal is no good, as they often have a lot of salt, sugar and artificial sweeteners added to them.

Just get raw, organic oats – there are tons of recipes out there that you can use to make them more interesting while retaining the full health benefits. 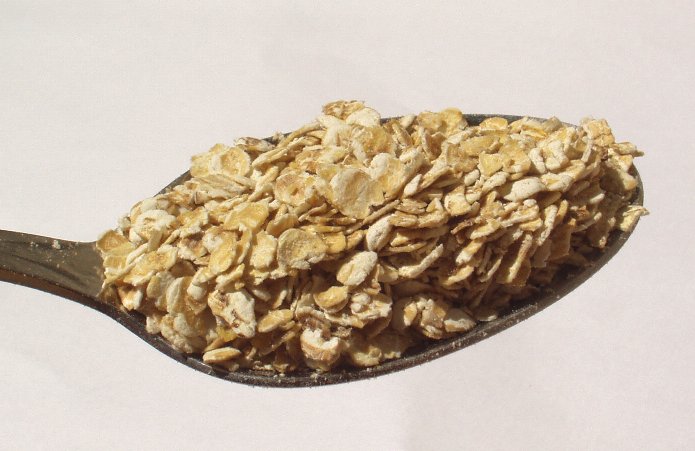 Pure oats are gluten free but they often wind up being contaminated during the manufacturing process when they are mixed with bits of wheat, barley or rye.

That unfortunately makes most oatmeal brands out there unsuitable if you’re trying to go on a gluten-free diet.

There are, however, companies out there that sell 100% gluten free oats. They include:

Because there are options out there, you should not let yourself be deterred from eating oats due to the amount of unhealthy, pesticide-laden products out there.

The right oatmeal is a fantastic source of nutrients and a great meal to start your day. Check out this post for more information on just how great oatmeal can be.

The post Commercial Oatmeal Brands are Considered Healthy, but They are Actually Full of THIS! appeared first on DavidWolfe.com.