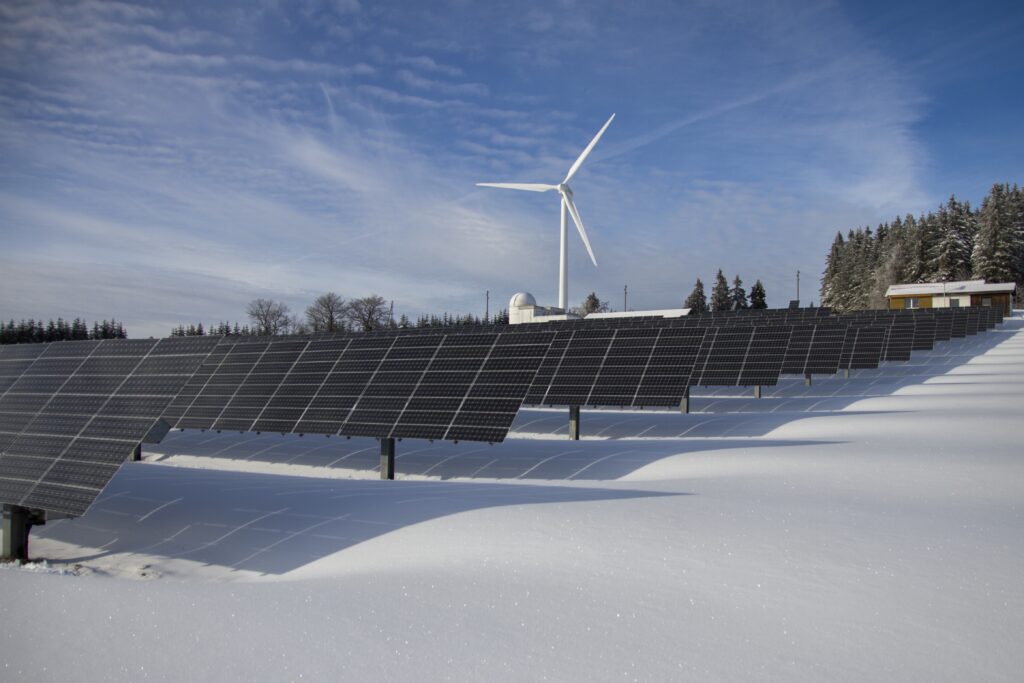 According to figures from the World Economic Forum, over 860 million people living in underdeveloped and developing nations lack reliable energy sources. As Matthew Stone, NextGen Nano’s Chairman points out, decentralisation could hold the key to transforming the global energy industry.

Decentralised energy relies on small-scale power generating operations sited close to where that energy will be used. Decentralised systems largely rely on renewable sources rather than fossil fuels, significantly decreasing the environmental impact of energy production and reducing reliance on finite resources.

Under a decentralised regime, energy could be generated on a much smaller localised scale, for example via wind or solar farms. Recent advancements in organic photovoltaic (OPV) technology accomplished by industry pioneer NextGen Nano have paved the way for rapid decentralisation, aiding the transition to sustainable energy.

Guided by a management team that includes Director of Operations Duncan Clark, NextGen Nano has developed PolyPower, a groundbreaking technology that generates record OPV efficiency, presenting a new generation of flexible, low-profile and transparent OPVs suitable for a variety of applications, opening up new markets such as electric vehicles, drones and planes, and the internet of things.

Decentralisation will make the energy sector more democratic, providing consumers with increased autonomy over energy usage and generation. Innovations such as those achieved by NextGen Nano will play an instrumental role in the transition from fossil fuels to renewable energy sources, unlocking the potential of developing economies and making the global energy industry not just more people-orientated, but more environmentally friendly.

P.S: – Would you like to learn about regenerative and sustainable ways to produce food? Join our EAT FREE Community, where you can find plenty of online learning resources, including live webinars. EAT Community is where you can make some money, making the planet better!