The Amount of Time Kids Spend Outdoors is Shocking! 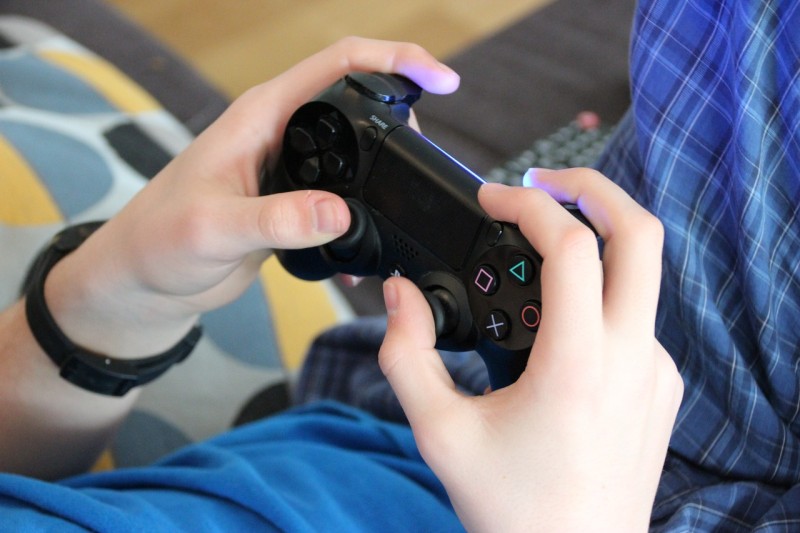 In an age of growing technology, it’s no secret that many kids are infatuated with video games, television shows and iPads. Children are spending hours a day mindlessly staring at a screen, and notably less time playing outdoors.

A survey was conducted sponsored by the Unilever laundry detergent brands OMO and Persil, that included more than 12,000 parents of children ranging from 5-12 years old in ten countries around the world, in an effort to understand how parents feel about play time and what their own children’s lives are like.

In the United Kingdom, the results showed that outdoor play simply isn’t happening. According to the survey, almost one third of children play outside for 30 minutes or less a day, and 1 in 5 children don’t play outside at all on an average day. Children spend twice as much time staring at screens inside, than they do playing outside.

To offer some perspective, prisoners at a maximum security facility in the United States are guaranteed two hours of outdoor time each day.

Following the survery, a movement to encourage kids to spend more time outside called Dirt is Good was formed, when leading experts noted that the time children have for “exploratory, hands-on play – the kind where they go out and get dirty – is worryingly on the decline, and that as a result today’s children risk losing out on learning essential skills that will set them up for the future.”

The short film below was created by Dirt is Good, to reveal how important it is for inmates to have their outdoor time each day, and how surprising it was for the inmates to learn that kids receive even less time outdoors. The inmates in the video are from Wabash Valley Correctional Institute – a maximum security facility in Indiana. They describe their daily outdoor time as “probably the most important part of my day,” seeing it as an opportunity to “take all the frustration and all your problems and just leave them out there. It keeps my mind right, keeps my body strong.”

When children are active and spend time outdoors, they are less likely to become obese. Absorbing Vitamin D from the sun aids in preventing a number of health issues. Studies have shown that time spent outside lowers rates of heart disease, osteoporosis, multiple sclerosis and depression. Studies have also shown that children with ADHD are able to focus better when they spend time outdoors.

Spending time in nature leads to more positive moods, lower stress levels and lessened anxiety. The survey results noted that nearly two-thirds of parents believe that their children play outside less than children did in their generation, and they agree that there is a need to re-balance children’s lives, as they are losing access to the types of play that provide benefits for their well-being. The survey showed that 97% of parents believe that without play time, their children’s learning would suffer.

The statistics are shocking, the health risks are real, and parents recognize the potential problems that may arise from allowing their children to stay inside and stare at a screen for hours each day, instead of encouraging them to play outdoors.

The question is: what are you going to do about it?

The post The Amount of Time Kids Spend Outdoors is Shocking! appeared first on DavidWolfe.com.