Cassia vs. Ceylon: The Truth About Your Cinnamon and Health Will Shock You! 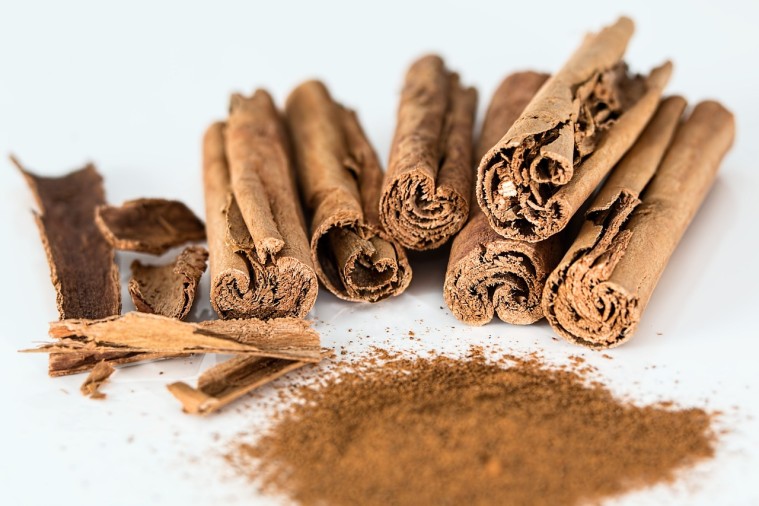 Not only is cinnamon delicious, it’s packed full of health benefits! Cinnamon is loaded with antioxidants that protect the body from oxidative damage caused by free radicals. It helps the body fight infections and repair tissue damage due to its potent anti-inflammatory properties. Research shows that cinnamon can decrease the amount of glucose that enters the bloodstream after a meal, lowering blood sugar levels and having an anti-diabetic effect on the body. Studies suggest that cinnamon may even help protect against cancer. It has been shown to reduce the growth of cancer cells as well as the formation of blood vessels in tumors. Researchers believe it may in fact be toxic to cancer cells.

That’s just touching the surface of all the health benefits that cinnamon has to offer. It’s also been shown to help fight bacterial and fungal infections, have a positive effect on neurodegenerative diseases, and reduce the risk of heart disease. But before you run out and grab any old bottle of cinnamon off of the shelf, there’s just one thing you should know: Not all cinnamon is created equal, and there’s a certain type you should be buying in order to reap the health benefits!

Cassia is slightly darker in color compared to Ceylon, and it tends to have a stronger flavor. You may be used to seeing a dark reddish brown color of cinnamon (Cassia), but true cinnamon is much lighter in color and has a sweeter, more mild flavor.

Besides the taste and appearance, another major difference between the two lies in the content of a compound called coumarin. Coumarin is a flavoring substance found in relatively high concentrations in Cassia cinnamon. Ceylon or true cinnamon contains from anywhere about 0.017 g/kg of coumarin, while Cassia contains anywhere from 2.15-6.96 g/kg of coumarin, a noticeable difference.

Cassia cinnamon is regarded as the main source of coumarin in the human diet. It’s a naturally-occurring toxin which has the potential to cause liver damage, even in small quantities. Studies have revealed that regularly consuming Cassia cinnamon could result in potentially harmful levels of coumarin intake.

One study estimated that small children eating oatmeal sprinkled with Cassia cinnamon a few times a week would end up exceeding the safe limit of exposure. Researchers also concluded that adults who are heavy consumers of culinary cinnamon could also reach doses that are potentially unsafe.

Several countries are warning people about the potentially dangerous effects of coumarin from Cassia cinnamon. The European Union has created guidelines for the maximum content of coumarin in food items while food authorities in Denmark have placed a limit on how much cinnamon can be used in the cinnamon swirls the nation is famous for, much to the dismay of bakers and pastry-eaters alike. Germany’s Federal Institute for Risk Assessment has warned that anyone who regulary eats more than two grams a day could be at risk for liver damage.

From a health safety point of view, Ceylon cinnamon is the better choice. It’s less common and a bit more expensive, but you’ll get a lighter, sweeter flavor, with a side of no health risks!

The post Cassia vs. Ceylon: The Truth About Your Cinnamon and Health Will Shock You! appeared first on DavidWolfe.com.