THIS is the Third Biggest Killer in the US!

Doctors are human beings. They’re going to make mistakes sometimes. Sometimes the entire field of medicine will be proven wrong, like when it was discovered that lobotomies actually weren’t all that marvellous for treating depression.

Authors of a report in the British Medical Journal agree – human error is inevitable. But still, they were stunned to find that roughly a quarter of a million people in the U.S. alone died as a result of medical mistakes in the year 2013.

Chances are that you haven’t heard too much about death-by-medical-error on the news, and there’s a reason behind that.

“Medical error is not included on death certificates or in rankings of cause of death,” they write in their report. As a result, it doesn’t make it to the stage of assessment by the Centers for Disease Control and Prevention, despite the fact that it’s responsible for the deaths of so many people.

The annual list of the most common causes of death is crucial in raising public awareness and gaining funding for research. The fact that medical error is left off of that list makes the issue even greater by shoving it under the rug. 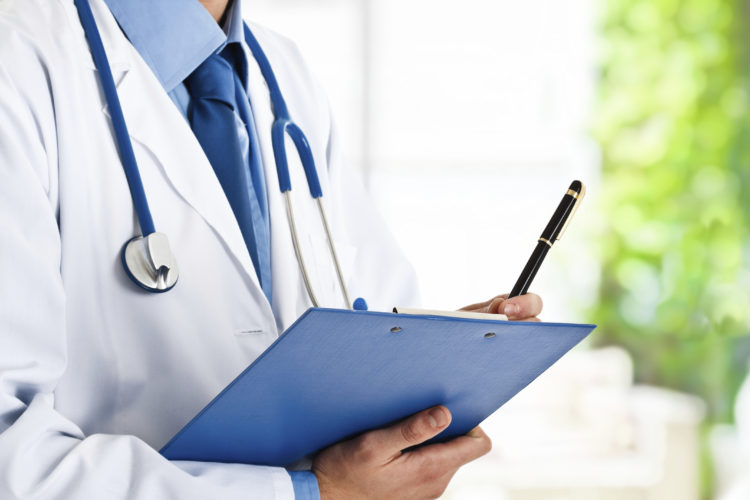 Of course, it’s not surprising that medical error as a cause of death is hidden from public view. After all, what doctor would want to write “I screwed up and the patient died” on a death certificate? Many doctors aren’t even willing to admit to themselves what exactly happened.

The report cites one example of a young woman who was recovering well after a transplant operation. Some time later, she was admitted for non-specific complaints and subjected to extensive tests.

She was discharged but returned only days later with abdominal hemorrhage and cardiopulmonary arrest. Her autopsy revealed that the needle inserted during one of the tests she had done just days earlier grazed the liver, causing a pseudoaneurysm which led to her death.

Instead of listing the medical error as the cause of her death, it was simply listed as ‘cardiovascular.’

This was a young person who would have been fine – remember, she was recovering well – had it not been for that botched test, which makes it clear that those who fall victim to medical error are not always people in dire medical circumstances who were likely going to die with or without medical intervention.

The following video contains an interview with Dr. Martin Makary, who speaks about his alarming findings.

The post THIS is the Third Biggest Killer in the US! appeared first on DavidWolfe.com.